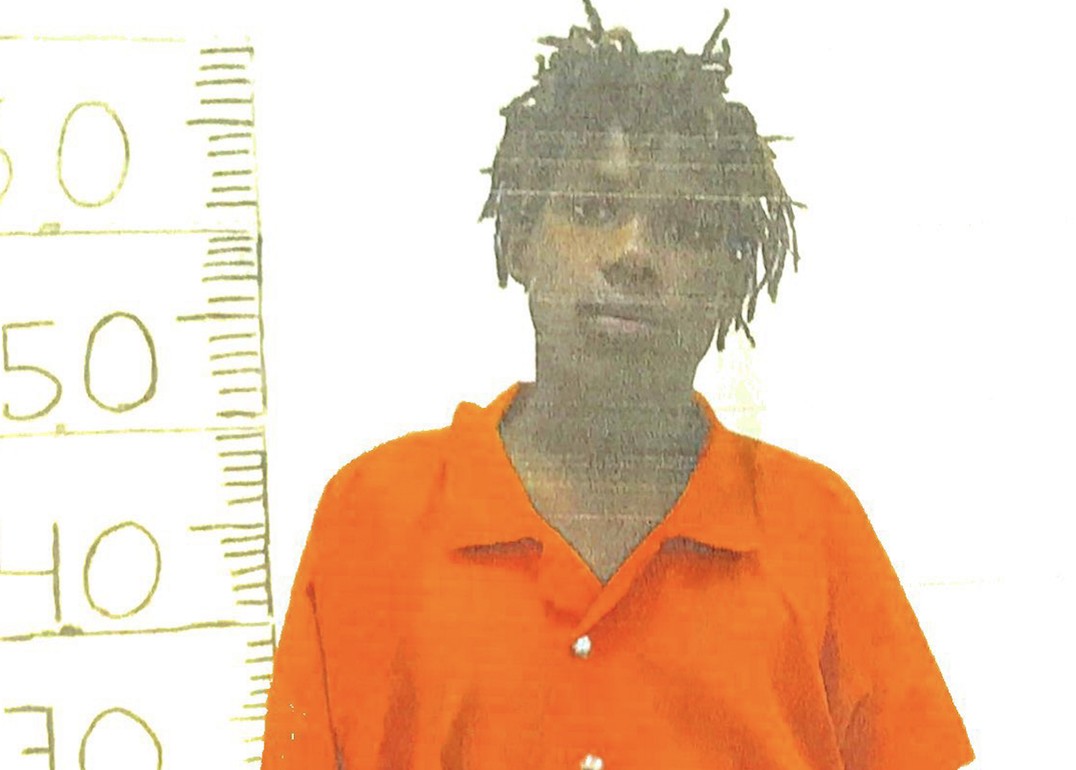 An arrest has been made following a January bomb threat in Holmes County.

After multiple bomb threats were made towards the Holmes County Consolidated School District on January 16th, students were evacuated, but the threats were eventually deemed not credible.

After the threats were made, an investigation was immediately launched, and Superintendent Dr. James L. Henderson stated that they had “identified the number of the prank caller and an arrest will be made soon.”

The FBI assisted state and local law enforcement with the investigation, and the MBI has now arrested 18-year-old Montavious Landfair of Goodman, MS and he has been charged with making the threat.

Landfair has been booked in the Holmes County Jail.