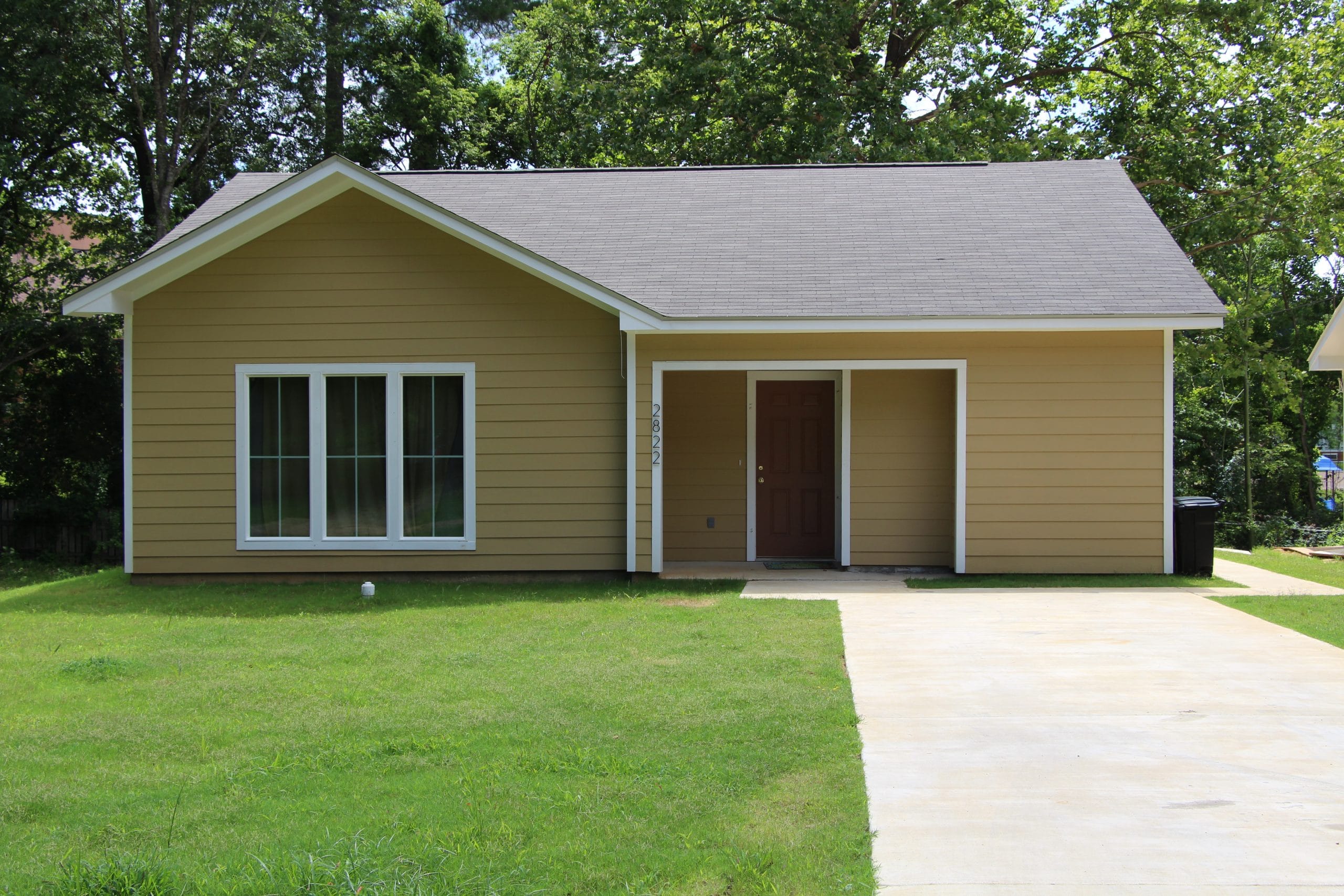 Hatch added that many people do not tell others about the abuse within their home.

“A lot of times it is a family secret,” said Hatch. We don’t tell anybody because maybe the kids and the wife, because women are 85% more likely to be the victims, men can be victims as well, but it’s a family secret and the whole family becomes isolated and that’s another form of abuse, isolating the people involved away from neighbors and friends and they just don’t talk about it.”

Hatch added that admitting abuse is often the most difficult thing for victims to admit.