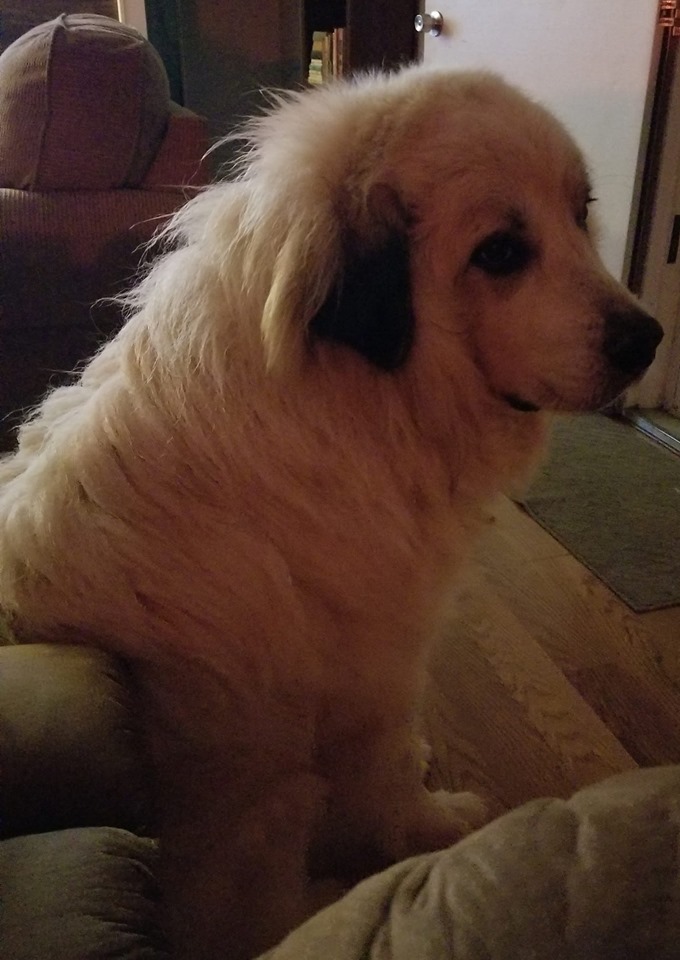 Starkville police say Animal Control has picked up three raccoons within the city limits over the last month and a half. It has been confirmed that two of them have distemper with the other one showing symptoms of the viral disease.  While there have been no reports of any domestic dogs in the area with the disease, it could easily happen if pets are not vaccinated.

Authorities shared the following message on social media last week: “We would like the residents of Starkville to be aware and observant. In the later stages of the disease, the wildlife can appear to be tame one minute and aggressive the next. The virus is highly contagious and is commonly found in such wild animals as skunks, foxes, dogs, raccoons, ferrets, and wolves. It is very important to have your animals are current on their vaccinations. Distemper is spread by direct contact, sneezing or coughing, or indirect contact, sharing bedding and water bowls, with an infected animal.”

Starkville police also said, “Precautions should be taken to prevent your dog from having contact with wildlife or any animal not vaccinated. Early signs of the disease are thick mucus coming from the eyes or nose, fever, lethargy, vomiting, and diarrhea. In the later stages, altered neurological behavior such as staggering has been observed.”

The Mississippi Board of Animal Health (MBAH) says Neurologic distemper can be confused with rabies, a very serious and often fatal disease in both humans and animals. Rabies and distemper in animals can be prevented by vaccination. The MBAH is encouraging all pet owners to work with their veterinarians to make sure their puppies and adult dogs are current on vaccinations. If a pet is suspected of having distemper or has been in contact with sick raccoons, foxes, or other dogs with distemper, they should be seen immediately by a veterinarian. Do not handle wildlife, especially those that are not acting normal. If a person happens to be bitten by a neurologic dog, fox, or raccoon, they should maintain control of the animal or carcass and contact their local health care provider. Do not shoot neurologic animals in the head because it could destroy tissue needed for testing. For further information or questions, please call the MBAH at 601-359-117.