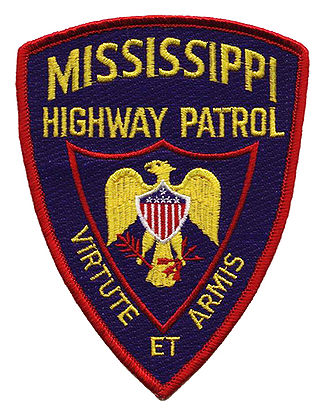 JACKSON, Miss. – State legislatures are looking for answers as the number of Highway Patrol officers dwindles.

As of Monday, there were 489 active troopers state-wide, however not all of those are the ones you see out on the street. A large chunk of that number work in administration, driver services and the Mississippi Bureau of Investigation.

“It puts all of us in jeopardy, getting us safe and getting our families off the road, heaven forbid we have an accident or something were to happen…There may be one trooper covering two or three counties at a time,” said Miles.

Director of Public Affairs for the Mississippi Highway Patrol, Captain Johnny Poulos, sharing similar concerns with the dangers of having too few officers on the road. “Our number one priority is traffic enforcement and we’ve had a huge increase, in the last year, with the injury crashes. Our fatality crashes are up,” said Poulos.

Representative Miles, along with Governor Phil Bryant and Department of Public Safety Commissioner, Albert Santa Cruz, support legislation that would fund a trooper training school. According to Poulos, a school hasn’t been funded since the 2014 legislative session.

Poulos said the department supports the legislature funding a trooper school, but said that it wouldn’t have an immediate impact.

“It could take a year to a year-and-a-half before those troopers, those boots, hit the ground.”

“I also filed a bill this year to give a $2500 across the board raise for our troopers to help get that base salary up some…With the budget crisis the way things our, money is tight but we at least need to be looking in that direction.”

Trooper schools will continue to be discussed this legislative session, News Mississippi will keep you updated as the issue progresses.

Below are the interviews of Rep. Tom Miles and Captain Johnny Poulos of the Mississippi Highway Patrol.

EdBuild makes recommendations on how to change public school funding

Can you borrow an umbrella from Mary Poppins?