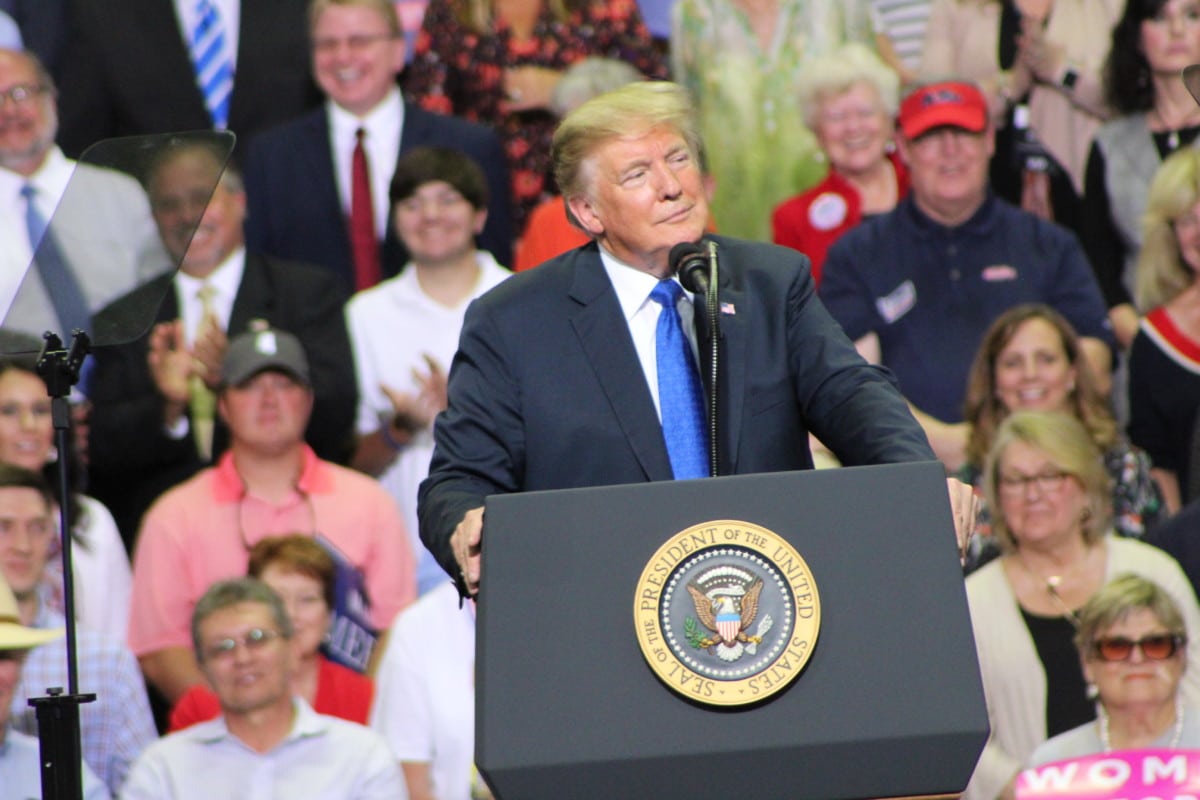 Special Counsel Robert Mueller spoke Wednesday, nearly 70 days since turning over his Russia report to the Attorney General. Muller said that his report speaks for itself and he does not intend to testify before Congress.

There has been a firestorm in the wake of the release of the report, with President Trump and his allies claiming it exonerated him of any crimes.  Some congressional lawmakers say the report shows obstruction of justice and serious wrongdoing by the President.

Mueller reiterated that his office was guided by a Justice Department memo, which says a sitting President cannot be charged with a crime.  He said, “It would be unfair to potentially accuse somebody of a crime when there can be no court resolution of the actual charge.”

It was the first time Mueller has spoken publicly since he was appointed to lead the probe into Russian interference in the 2016 election.

Many on both sides of the aisle are beginning to weigh in on his comments including Mississippi Democratic Congressman Bennie Thompson said, “I support impeachment. The President has egregiously obstructed justice. The Special Counsel did not give any indication that the President is innocent. Therefore, it is time for Congress to perform its oversight duties.”

Mississippi Republican Senator Cindy Hyde-Smith responded by saying, “I believe that after more than two years and more than $30 million spent on this investigation, Mississippians are more interested in Congress focusing on the issues that truly affect them, border security, fair trade, job creation, and infrastructure.  I’m pleased with Robert Mueller’s declaration that the investigation is completed.”

Mississippi Republican Congressman Michael Guest said,  “The report was made available and found no evidence of collusion or obstruction. Continuing to pour additional time and energy into the special counsel’s findings in a search for a different answer will only further divide our country. It’s time to put this investigation behind us and begin working on solving the solutions that matter to the American people, such as addressing the growing crisis on our southwest border.”

Mississippi Republican Senator Roger Wicker responded by saying, “In today’s press conference Mr. Mueller did nothing more than repeat portions of his report, which had already been released. There was absolutely nothing new in today’s statement. Any fair reading of the Special Counsel report leads to the conclusion that the President is not guilty of collusion or obstruction.”

Meanwhile, President Trump tweeted, “Nothing changes from the Mueller Report. There was insufficient evidence and therefore, in our Country, a person is innocent. The case is closed! Thank you.”