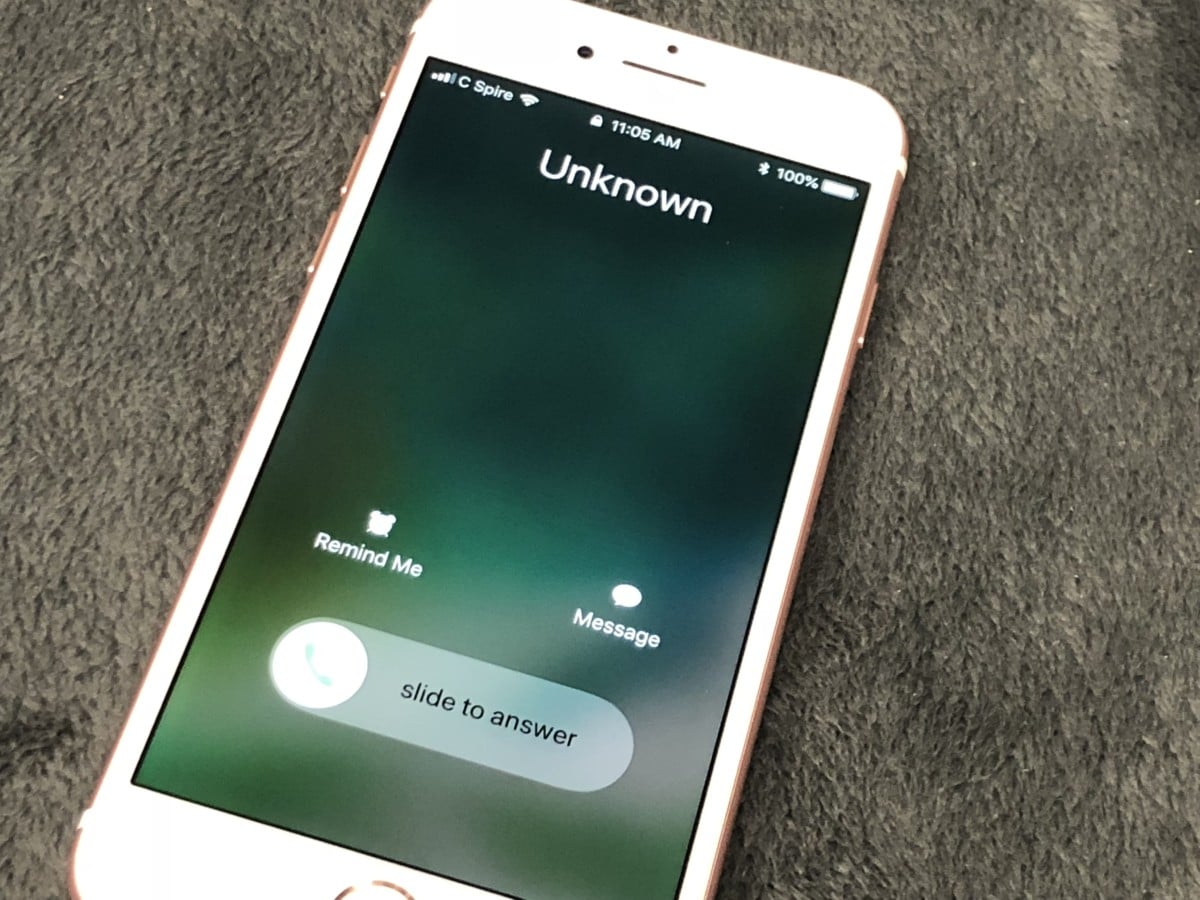 With robocalls continuing to be a cause for concern in Mississippi and across the country, lawmakers are attempting to find solutions.

The bill was approved by the Senate Commerce Committee, which is chaired by Senator Roger Wicker, and it is now available for consideration by the Senate.

Senator Cindy Hyde-Smith is one of 52 co-sponsors of the bill authored by Senator John Thune (R-S.D.), and she says that the bill would be a step in the right direction as lawmakers try to curb the rise of robocalls.

“There probably isn’t one household in Mississippi that isn’t fed up with robocalls, especially the spoof calls intended to trick people into giving up personal information or worse,” Hyde-Smith said.  “I think this is a well-balanced bill to fight the scammers and give consumers opportunities to protect themselves.”

The bill would, among other things, improve the ability of the FCC to find intentional scammers and establish a protocol for call identification to help prevent caller ID spoofing.  It would also authorize a working group under the U.S. Attorney General to recommend additional legislation, regulation, and policy changes to further deter criminal robocalls and punish violators.

Enhanced penalties and enforcement tools in the bill would be limited to intentional scammers.  The FCC would not be given new authority to pursue companies calling in good faith but accidentally violate robocall restrictions.

The act has the support of Attorneys General across the country, as well as major industry associations and all members of the Federal Communications Commission (FCC) and Federal Trade Commission.

Mississippi’s Attorney General Jim Hood voiced his support for the TRACED Act in March, saying that the bill has bipartisan support because robocalls are affecting everyone.

“This legislation has broad bipartisan support because it’s something that is affecting everyone,” Hood said.