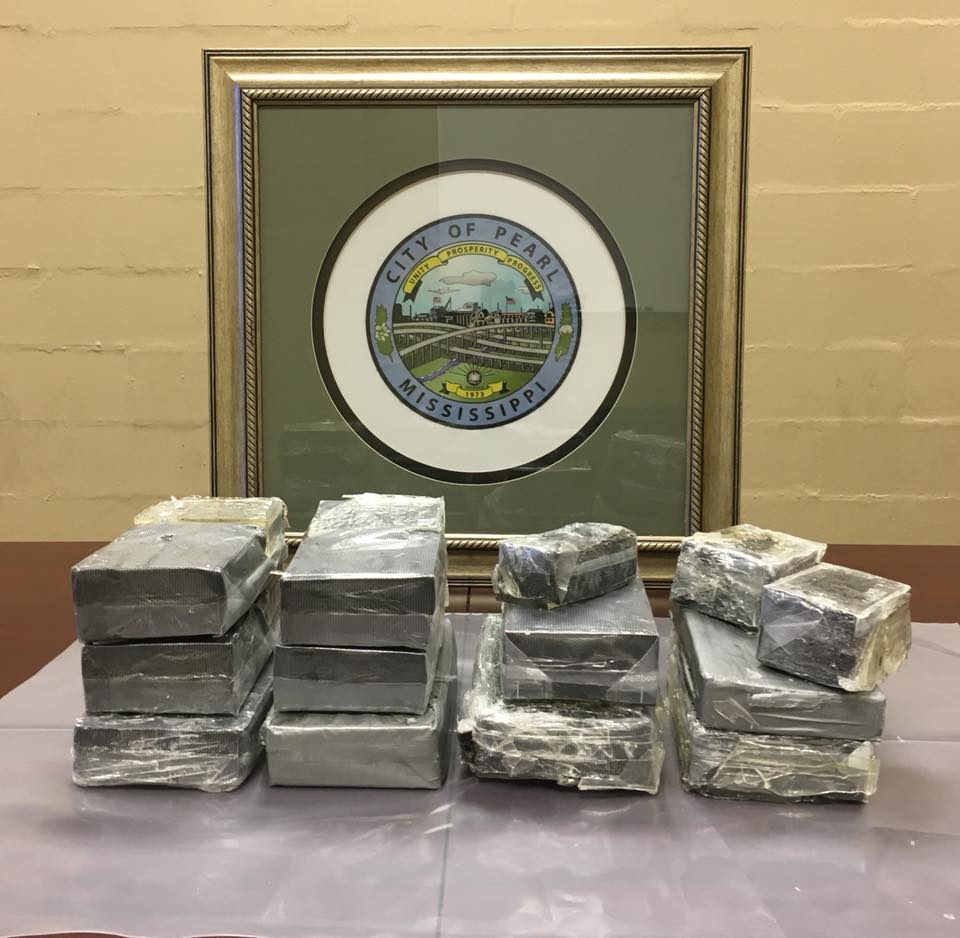 Nearly 30 pounds of heroin was found during an early morning traffic stop in Pearl.

Around 3:00 a.m. on Tuesday, an officer with the Pearl Police Department pulled a GMC Sierra over for a traffic violation. When the officer noticed strange behavior from the driver, he asked to search the vehicle.

When he did, the officer found just under 27 pounds of heroin with an estimated street value of $2.5-3 million under the hood of the truck.

24-year-old Crystal Cedillo, 34-year-old Vaness Manrique, and 21-year-old Eduardo Nunez-Torres, all of Houston, TX, were then taken into custody.

“This officer is to be commended for his efforts in saving lives of hundreds if not thousands due to his alertness and attentiveness in removing this harmful drug off the streets, regardless of its destination,” Lt. Brian McGarity said.

All three suspects have been charged with Possession of a Controlled Substance with the Intent to Distribute.