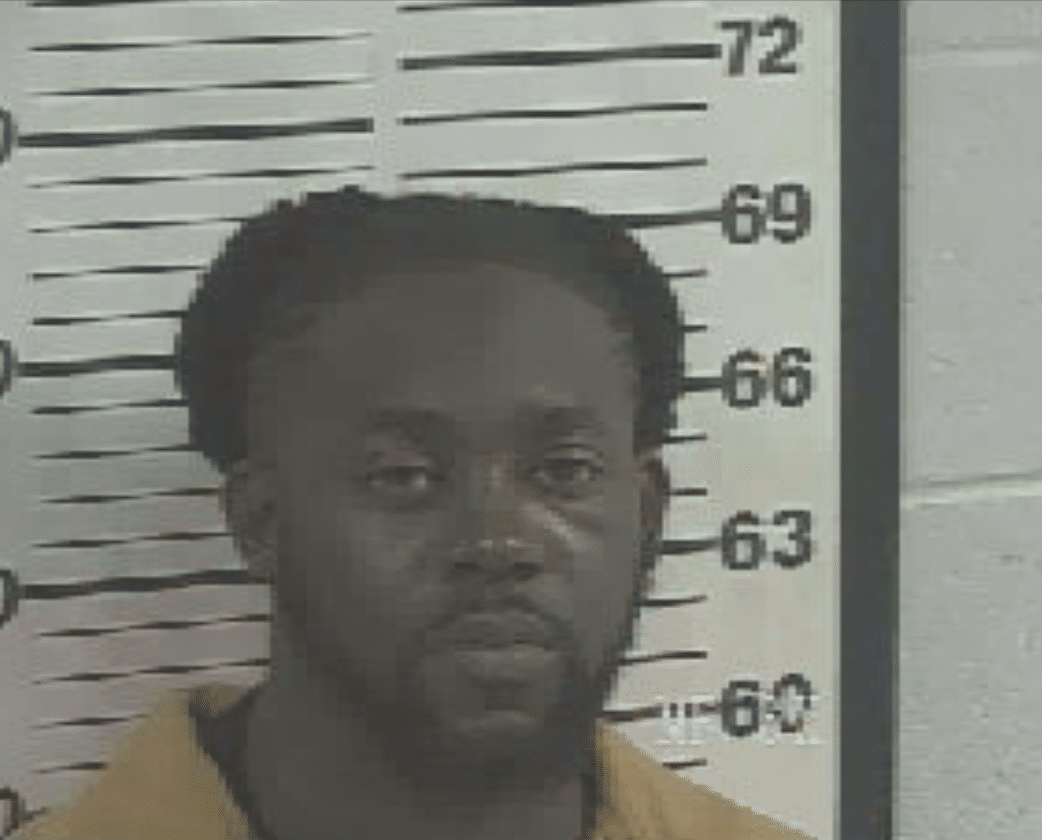 The Tunica County Sheriff’s Office has  charged Antonio Jasper with murder in connection with a double shooting that occurred Christmas Eve.

The shooting took place outside of a Waffle House and resulted in the death of 24-year-old Jeremy Jones of Tunica. Another man, Ladarious Hibbler, was also injured. Hibbler was later released from the hospital.

Jasper originally turned himself in for questioning and was booked as a fugitive. Upon further investigation, the 29-year old was charged with Jones’ murder and the attempted murder of Hibbler.

Reports state that officials are searching for another person of interest in the shooting.

According to the Tunica County Sheriff’s website, Jasper’s bond has not been set.