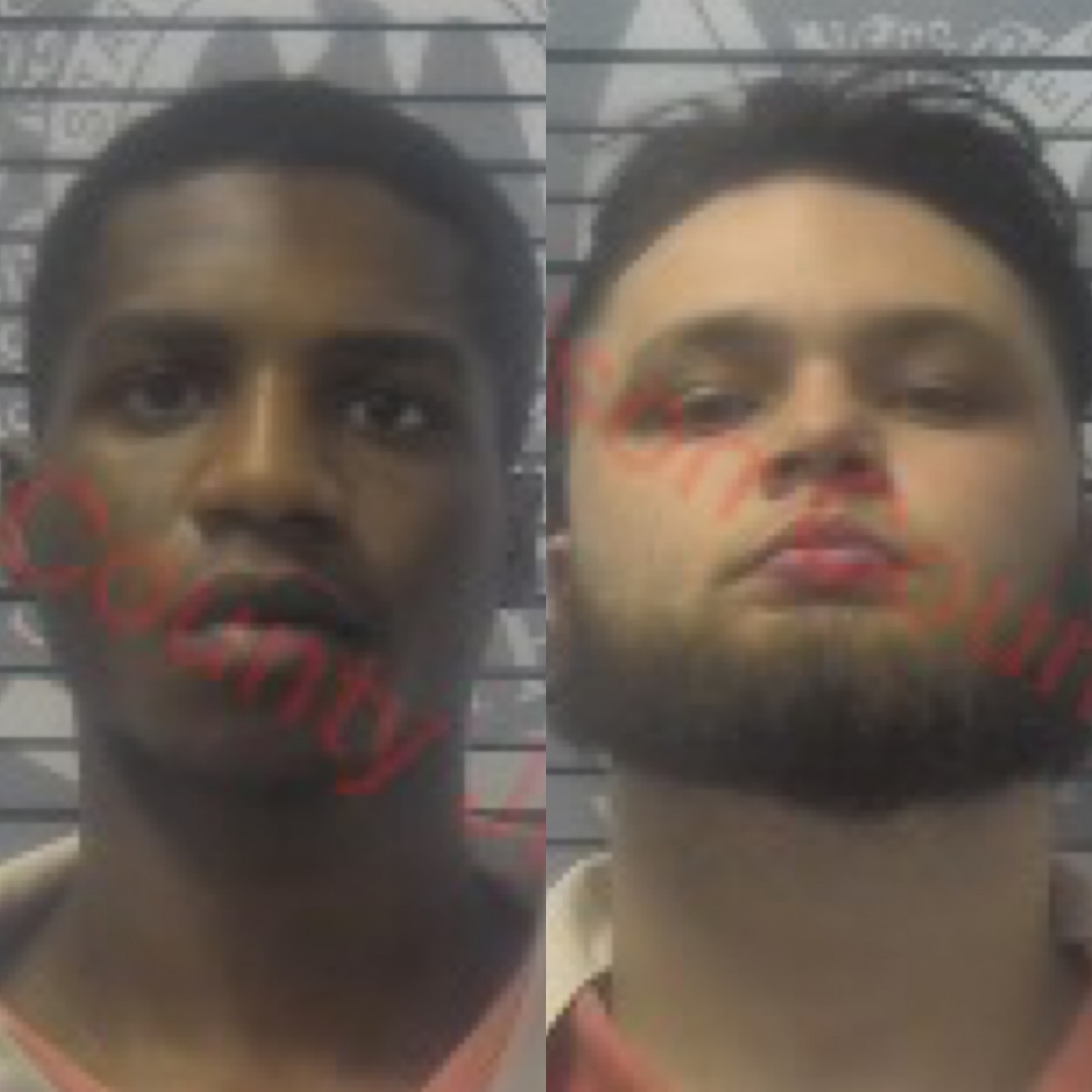 Two more people have been charged in the shooting death of Biloxi police officer Robert McKeithen.

This comes after 19-year-old Darian Atkinson was charged with capital murder in what police are calling an “ambush murder” of officer McKeithen. Multiple reports say officials have Darian on camera coming up behind McKeithen, shooting him multiple times and then running away.

The brothers had their initial court appearance on Wednesday and are both being held at the Harrison County Jail in isolated custody. Darian is being held without bond while his brother’s bond was set at $500,000. Authorities say Darian Atkinson is on suicide watch because of his age and the nature of the charge against him.

Borkey Show: 6 things that need to be done to make the Egg Bowl nationally relevant