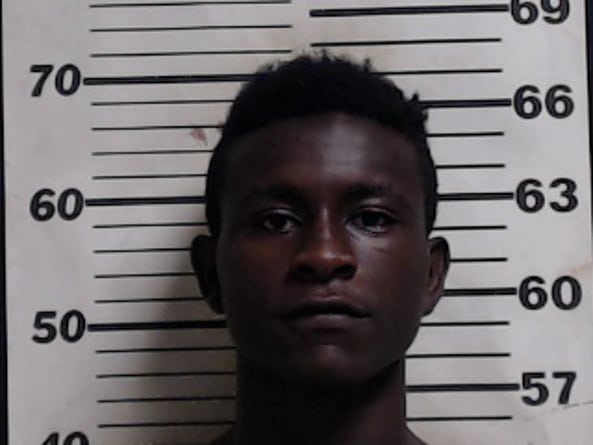 The Gulfport Police Department now have two suspects in custody in connection with a shooting that happened back in August.

The Gulfport PD said John Michael Heflin and Briceston John Lewis Fairley are in custody in a case where a 16-year-old boy was shot.

Officials said the  Gulfport PD responded to 12000 Block of Prudie Circle for a report of a shooting and when they arrived officers located a 16-year-old male victim who was suffering from a gunshot
wound.

The young man was transported to a local hospital.

Joshua Broman with the Gulfport Police Department said that during follow-up investigations, Heflin and Fairley were developed as the suspects involved in the assault. Based on the information received, warrants were obtained for their arrests on the

Warrants were later obtained for their arrests based on the information received during the investigation.

Both 18-year-olds were charged with Aggravated Assault.

Heflin was arrested on August 20th by the Go-chay PD after a foot pursuit and transported back to the Harrison County Adult detention facility.

And Fairley was taken into custody yesterday by the Gulfport PD, He was also transported back to the Harrison County Adult Detention Facility.

Both suspects are being held in lieu of a 250 thousand dollar bond.

Officials say that what led to the shooting is still under investigation.