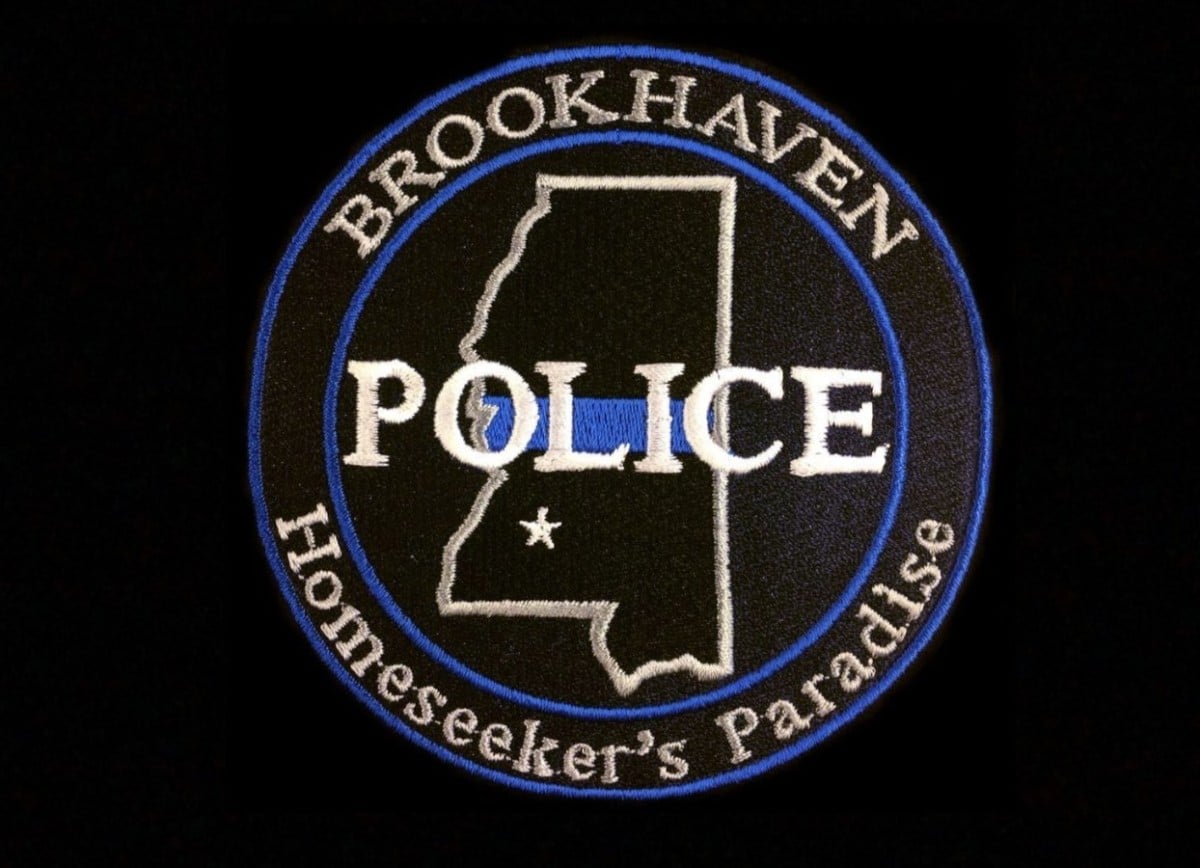 *This story has been updated to include the names of the officers and additional information about the shooting.

Two police officers in Brookhaven are dead after a shootout with multiple suspects early this morning on North 6th Street in the area.

The officers arrived on the scene around 5:00 a.m. following a ‘shots fired’ call.  Gunfire was exchanged, and the officers were fatally wounded. During a press conference, the officers were identified as Cpl. Zack Moak and Patrolman James White.

“They are heroes, and my heart goes out to all of their family. You never know when it’s your last day, and I just want to thank all of the men and women in law enforcement for their bravery and their service,” Chief Kenneth Collins said.

While more suspects may be found during the investigation, only one was identified during the briefing. The hospitalized suspect has been identified as 25-year-old Marquis Aaron Flowers, a Brookhaven resident.

While early reports mentioned a suspect that died in the shootout, Commissioner of the Department of Public Safety Marshall Fisher stated that he was not aware of another suspect at this time.

Governor Bryant tweeted the following message after the reports of the shooting.

“Let us all pray just now for the family and loved ones of these fallen heroes. May the Good Lord hold them in his everlasting arms,” he said.

The MBI stated that the investigation is in its early stages, and more information will be released on Monday.