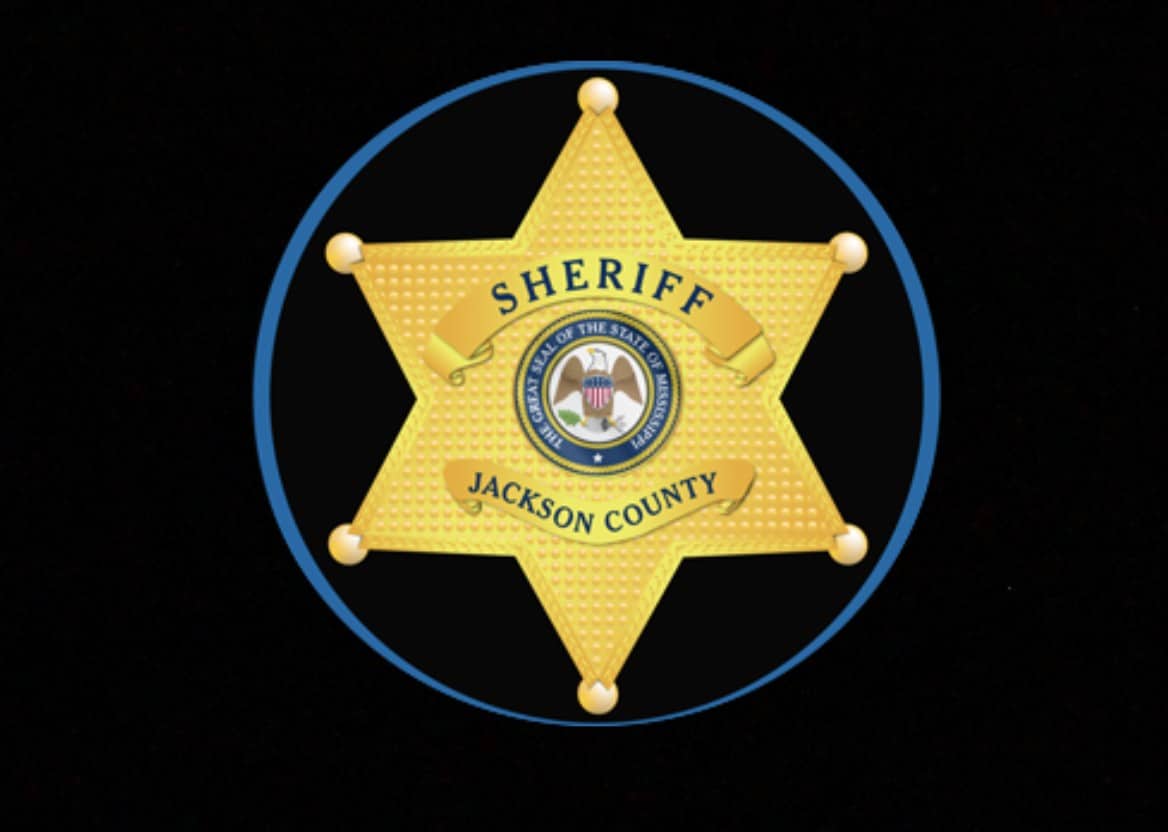 A two-year-old’s death in Vancleave has been ruled as an accidental drowning.

Bryant Chapman, a two-year-old boy, died at the hospital early this morning after police say that he drowned in a pond on his grandparents’ property. Jackson County Sheriff Mike Ezell says that officers responded to a medical emergency call on HWY 57 yesterday around 2 p.m. When they arrived, they found medical personnel performing CPR on the child.

The boy’s grandmother told police that the family was swimming in the pond and went inside to eat lunch. The child was with them in the house but they noticed a few minutes later he was missing and began looking for him. Bryant’s father found him in the pond unresponsive and pulled him out of the water. Sheriff Ezell says the boy’s grandmother began CPR before first-responders arrived on the scene.

Bryant was taken to Singing River Hospital in Ocean Springs and later airlifted to Mobile Children’s Hospital where he would pass away. His death has been ruled an accidental drowning.

Governor: Fixing the roads won’t include a gas tax