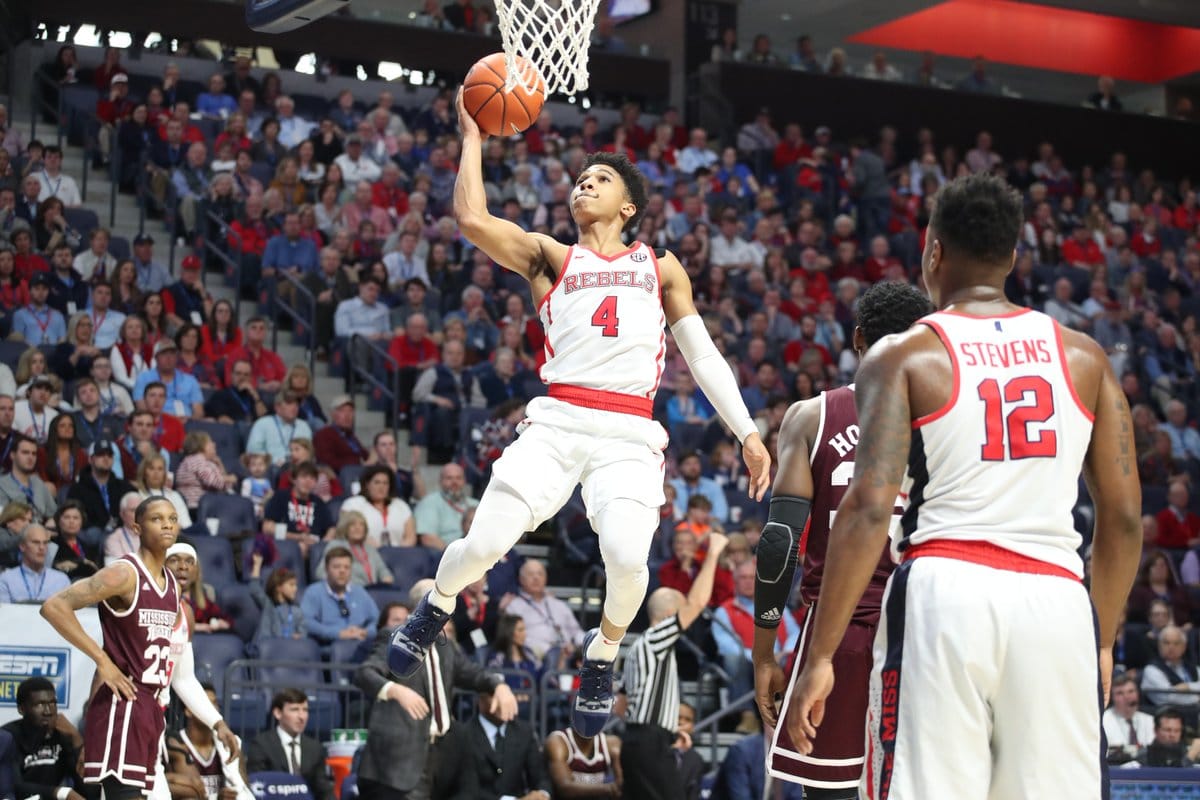 Tyree will not hire an agent as he enters the draft process, so if he chooses to, he would be eligible to return for his senior season. Tyree will participate in the NBA Combine, and the deadline for the New Jersey native to make his final decision is May 29th.

In his junior season, Tyree led the Rebels in scoring with 17.9 ppg and he was named to the All-SEC First-Team. His improvement under Kermit Davis was a key factor in getting Ole Miss back to the NCAA Tournament.

After the announcement, Davis applauded Tyree’s decision to test the waters of the NBA Draft.

Tyree becomes the second player in the state to enter the draft without hiring an agent after Mississippi State’s Reggie Perry announced his intention to do so earlier this week.