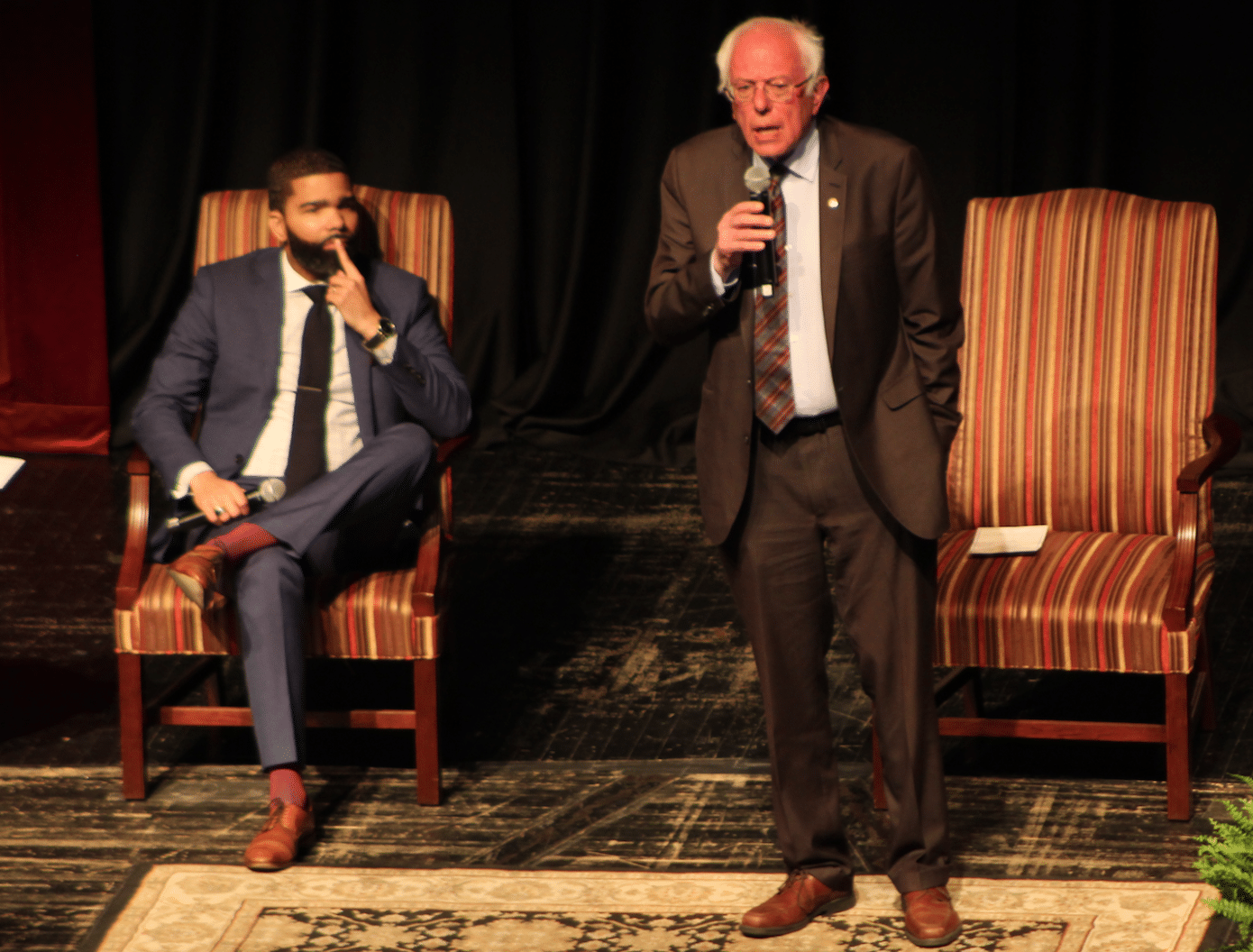 The event was at Thalia Mara Hall and open to the public.

The live video can be viewed here.

Thursday on In A Mississippi Minute with @SteveAzar