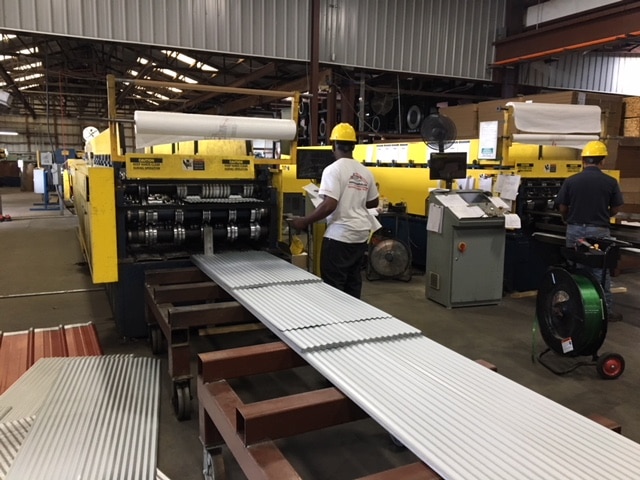 The Mississippi Department of Employment Security has released their latest unemployment numbers for the month of May.

Last month’s unemployment rate was recorded at 4.7% which is the third lowest level of unemployment ever recorded in Mississippi.

That is just slightly higher than the 4.5% record that was set back in March of 2017. The numbers are based on a survey of employers and is recognized as the most reliable indicator of job growth.