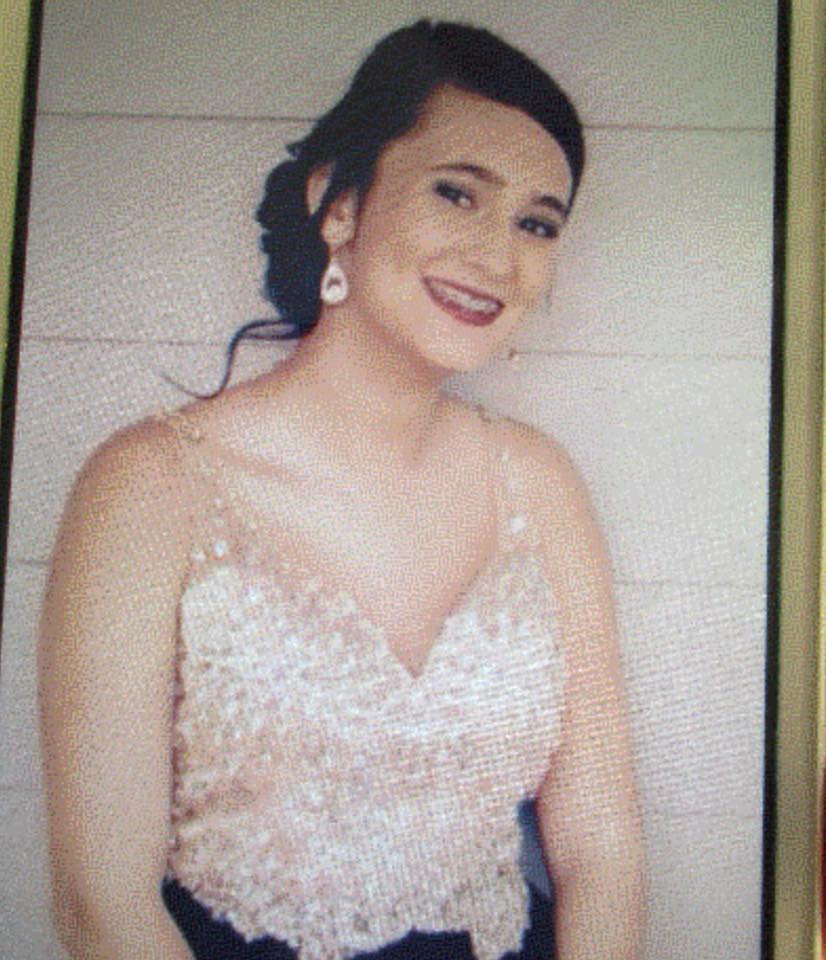 UPDATE: 16-year old Nova Clark, missing since October 29, safely returned to her guardian’s home in Vancleave at 3 a.m. Tuesday, Nov. 7. According to the Jackson County Sheriff’s Department, Clark did not tell deputies where she was for the last week, other than saying she had been staying with a friend.

Authorities with the Jackson County Sheriff’s Department began their search for a teenage girl from Vancleave on Monday.

The family of 16-year-old Nova Clark told deputies she has been missing since Monday, October 30 and was last seen at home in Vancleave the night prior.

According to Sheriff Mike Ezell, Clark’s grandmother told investigators she noticed Nova leaving the home with a purple Nike-branded gym bag and a few personal belongings inside the bag.

Investigators obtained two notes left behind and both were penned by Clark saying she was ‘leaving and would be okay’.

Clark is described as about 5 ft. 1” tall and weighing about 100 lbs. with black hair and brown eyes.