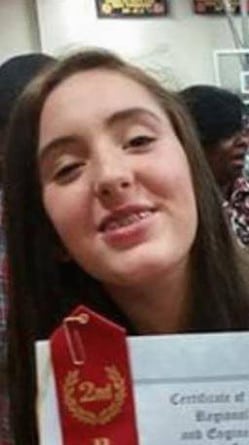 UPDATE: The Mississippi Bureau of Investigation has cancelled an Endangered/Missing Child Alert for 15-year-old Jordan Nicole Thompson of Bolivar County.

Thompson has been found and is safe.

She was last seen Tuesday, November 21 at about 5:00 p.m. in the 2300 block of Highway 61 traveling south near the Boyle Community in Bolivar County.

She was accompanied by a white male with brown hair.

They were traveling in a gray or silver Nissan Maxima or Altima.

If anyone has information regarding the whereabouts of Jordan Nicole Thompson contact the Bolivar County Sheriff’s Department at 662-843-5378.

Photos courtesy of the Mississippi Bureau of Investigation: 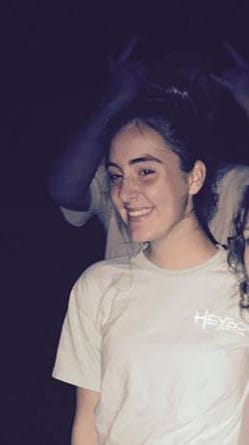 Soldiers get home away from home for Thanksgiving