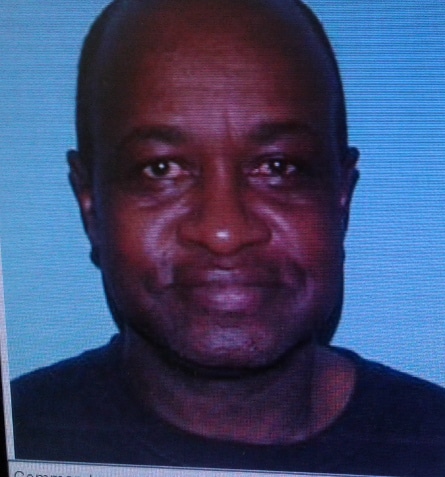 The Holmes County Sheriff’s Department confirmed that the missing 63-year-old man they were searching for has been found dead.

The body of Samuel Williams has been found according to the Holmes County Sheriff’s Department. He was found near the area he was last seen walking on Highway 51.

No further details have been released.

Williams was reported missing on Wednesday. He was last seen by his girlfriend on Monday night around 10:30 p.m.

Officials say he was seen walking up Highway 51 in Pickens on Wednesday. Williams is a black man with brown eyes weighing around 190 pounds.