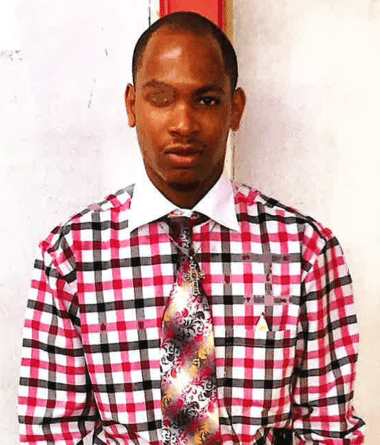 UPDATE: The Mississippi Bureau of Investigation has cancelled the Silver Alert issued Monday for 25-year-old Christopher Jamal Reed of Columbus. He has been located and is safe.

The Mississippi Bureau of Investigation has issued a Silver Alert for 25-year-old Christopher Jamal Reed of Columbus.

Mr. Reed is described as a black male, five feet, nine inches tall weighing 120 pounds with black hair and brown eyes. He was last seen Monday at 8:30 a.m. walking on 19th Street in Columbus. He was wearing black sweat pants, a light gray pullover shirt, and a black leather jacket.

Family members say he suffers from a medical condition that may impair his judgment. If anyone has information regarding the whereabouts of Christopher Jamal Reed contact the Columbus Police Department at 662-329-5720.