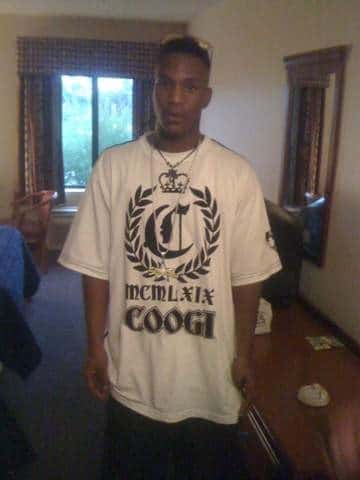 A Utica man has been found after he was reported Missing on Monday evening. Hinds County Sheriff’s Officials said 25-year-old Darius Cantrell Taylor has been located and is safe.

Deputies were called to Tank Road in Terry just before 5:00 a.m. Friday morning where a homeowner heard him knocking on the back door. That’s when she notified authorities.

Deputies arrived on scene and positively identified Taylor and contacted AMR. He was transported to a local hospital.

“Taylor appeared to be in fair condition, however, he was scratched up,” said Luke.