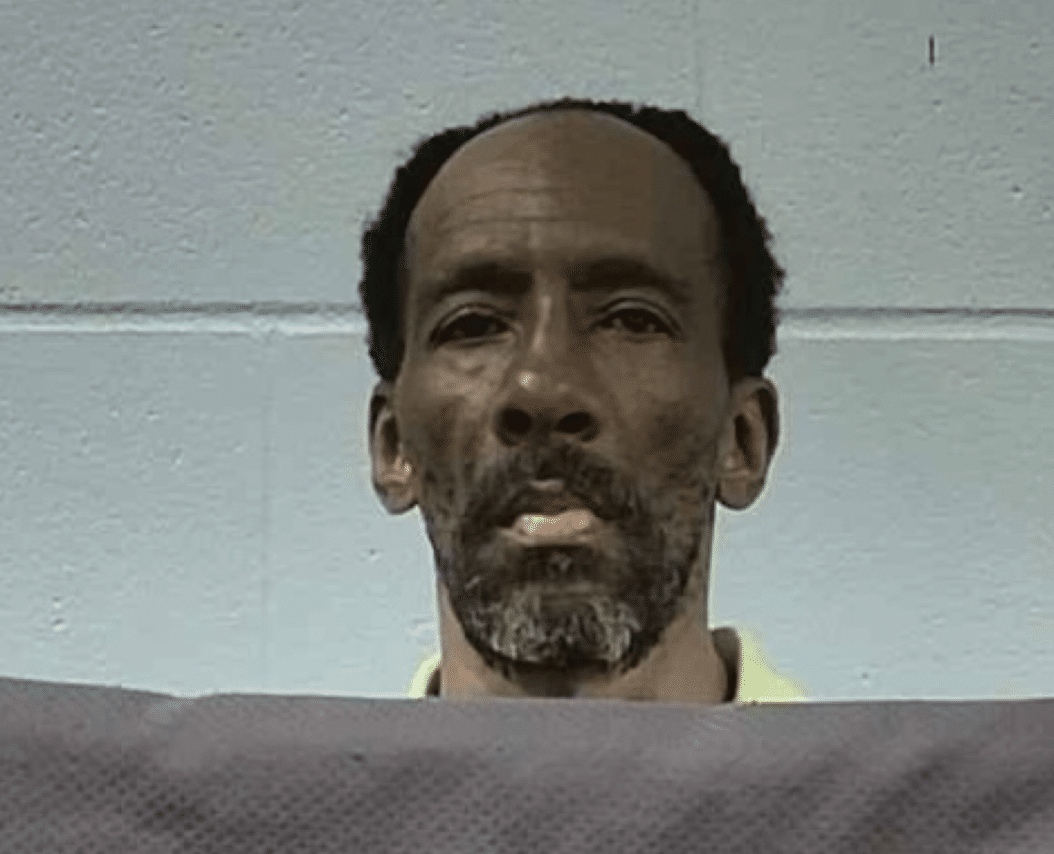 A Yazoo man was jailed for allegedly robbing a Catholic priest in Vicksburg on Monday.

Officers with the Vicksburg PD responded to St. Paul Catholic Church after they had received a call reporting an armed robbery. Once on scene, police spoke with the priest who said he was robbed by 52-year-old Thomas Lee Jiles of Yazoo.

The priest told police he had tried to help Jiles earlier in the day after he told him he was homeless and needed some money to try and get back to Yazoo. Police say that when the priest tried to help, Jiles began to make threatening remarks.

“The priest said Jiles told him he needed money to leave because he didn’t have any place to stay. The priest then purchased a room for Jiles at the Relax Inn located at 1313 Walnut Street. The priest then left the hotel and return back to the Church later and Jiles was waiting in some shrubbery near the church. The priest said after he jumped out the shrubbery armed with a brick, he threatened to kill him if he didn’t give him a hundred dollars,” a news release stated.

The priest was uninjured in the incident, and police were able to apprehend Jiles on Tuesday. He is now being held in the Issaquena Correctional Facility and his bond has been set at $150,000.