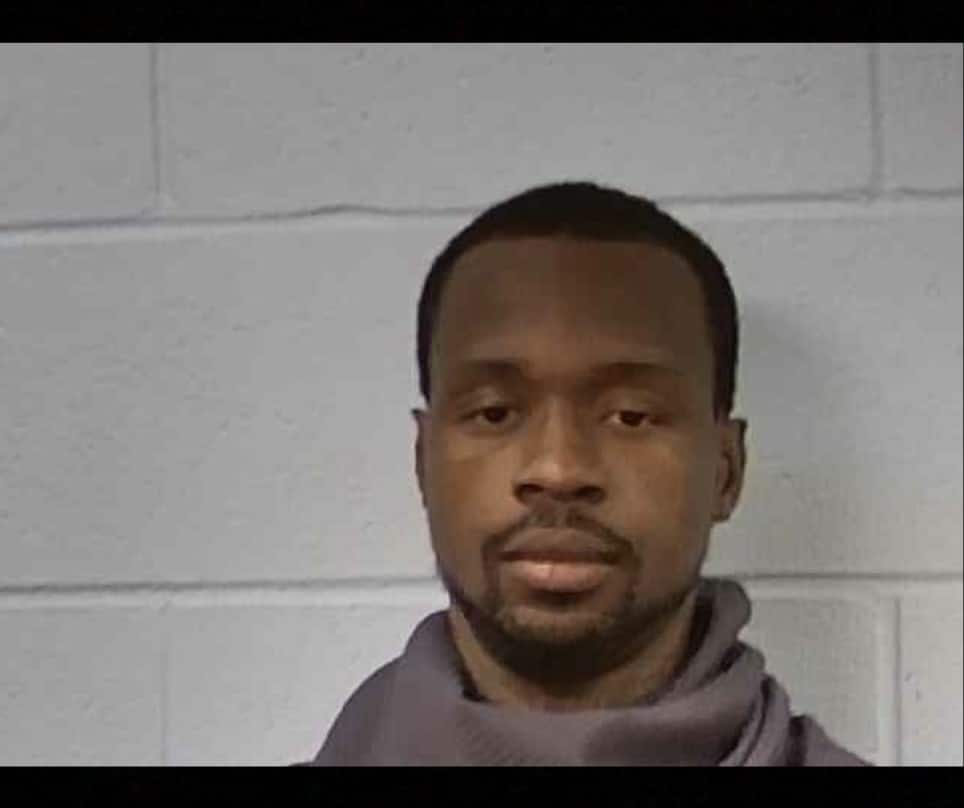 A Vicksburg man has been charged for allegedly raping his niece.

Officers with the Vicksburg Police Department responded to Elizabeth Circle after receiving a call regarding the sexual abuse of a 15-year-old girl.

A news release from the VPD states that the victim told police that her uncle, Roderick Wayne Williams Jr., “forced his way into their home after she opened the door, threw her down on a loveseat and forcibly raped her.”

The victim also told police that Williams Jr. drove away before police arrived. She was transported to Merritt Health River Region Medical Center for treatment.

Williams Jr., 28, turned himself in to police around 1:00 a.m. After he was taken into custody, Williams Jr. was officially charged with Statutory Rape, and his bond was set at $150,000.