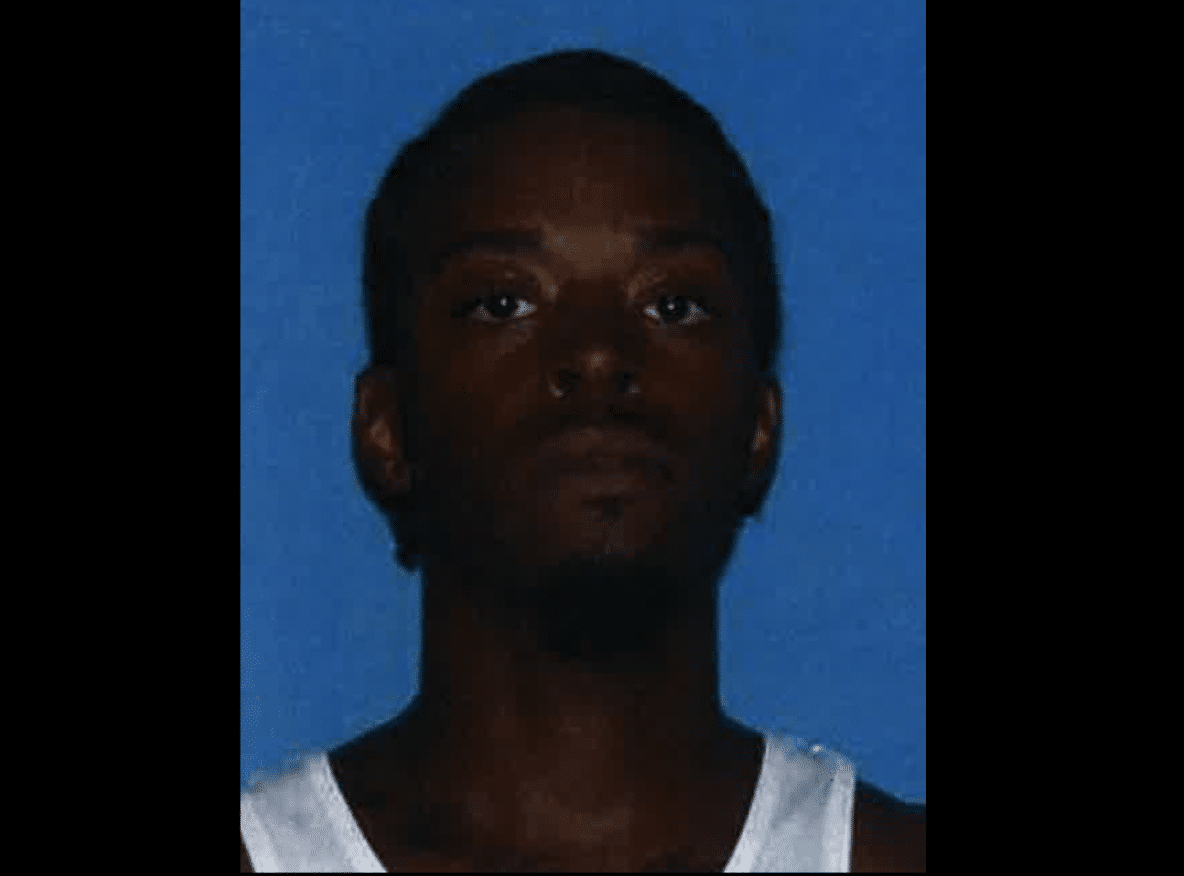 Update: Proctor has turned himself in to the Vicksburg PD. He has been charged with Aggravated Assault and Possession of a Stolen Firearm. Proctor is being held at the Warren County Jail on a $60,000 bond.

The Vicksburg PD has identified a suspect in a Monday shooting as 32-year-old Elgin Darnell Proctor of 801 Clay Street.

Officers with the Vicksburg PD responded to a call on Oakland Avenue after shots were fired around 9 p.m. While officers were on their way, they got a call stating that one person had been shot, and they were being taken to the hospital in a private vehicle.

Police then met the victim, 24-year-old Ricky Dewayne Johnson, at the River Region Medical Medical Center. They learned that the shooting was a result of a disturbance with his girlfriend, her sister and her sister’s baby father (Proctor). A witness also told police that Proctor grabbed a gun after a physical altercation with his girlfriend’s sister.

Police say that Proctor shot Johnson several times before leaving the scene in a white Nissan Altima, but it’s unclear what direction he went.

Law enforcement is now asking for your help in their search. If you have any information on Proctor’s location, contact the Vicksburg PD. You can also call crime stoppers at 601-355-TIPS (8477) or log on to wwww.centralmscrimestoppers.com or p3tips.com.