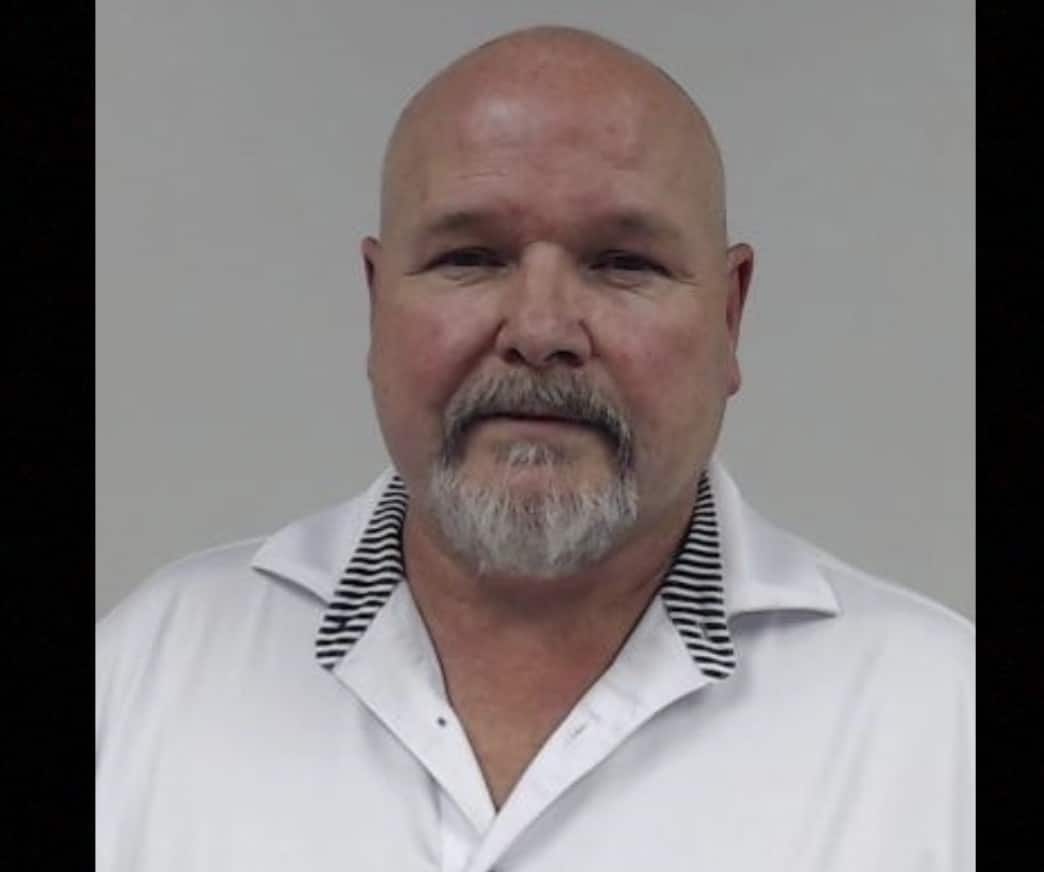 A child has been rescued from the care of a 56-year-old man in Southaven who was arrested for sexual battery and producing child pornography.

Attorney General Jim Hood stated that Rudolph Lurding was arrested last Friday in Southaven on a warrant out of Louisiana, which is where the alleged crimes occurred.

The child is safe, but the child’s connection to Lurding was not specified. Lurding was booked into the DeSoto County Adult Detention Center before being extradited to Louisiana.