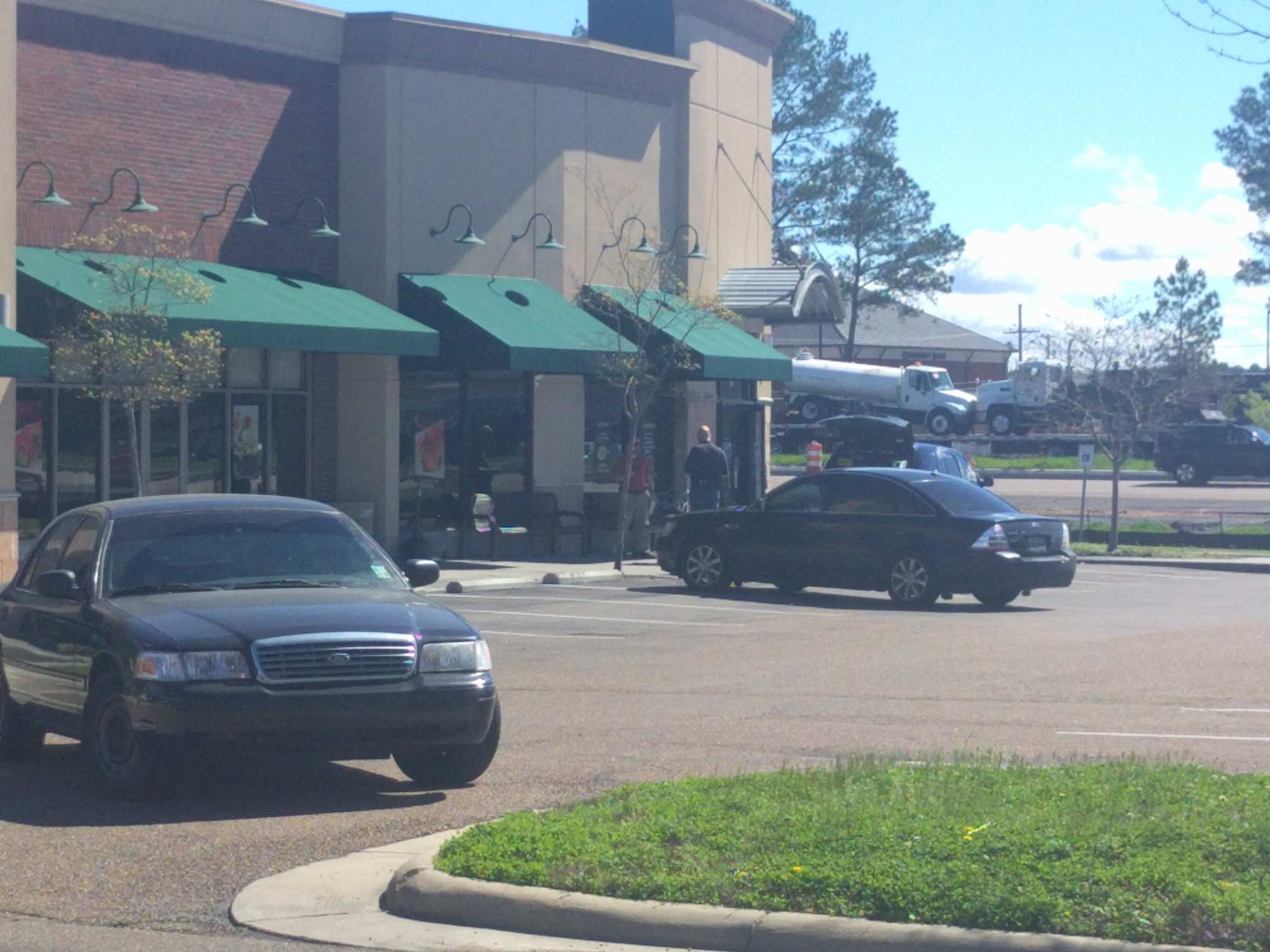 Several Central Mississippi restaurants are being blocked off as Immigration and Customs Enforcement officers arrive on the scene.

At Ichiban Buffet in Flowood, unmarked cars were seen blocking the entrances, while law enforcement circled the building and walked in and out of the restaurant.

ICE denies that there are raids happening.

“We are not conducting raids,” said Thomas Byrd, with ICE. “We are actually executing federal search warrants at a number of businesses right now.”

ICE did confirm that warrants were being served at eight different locations across the state.

Witnesses have also reported similar activity at the Hibachi Express in Clinton.

News Mississippi will continue to follow this story as it develops.