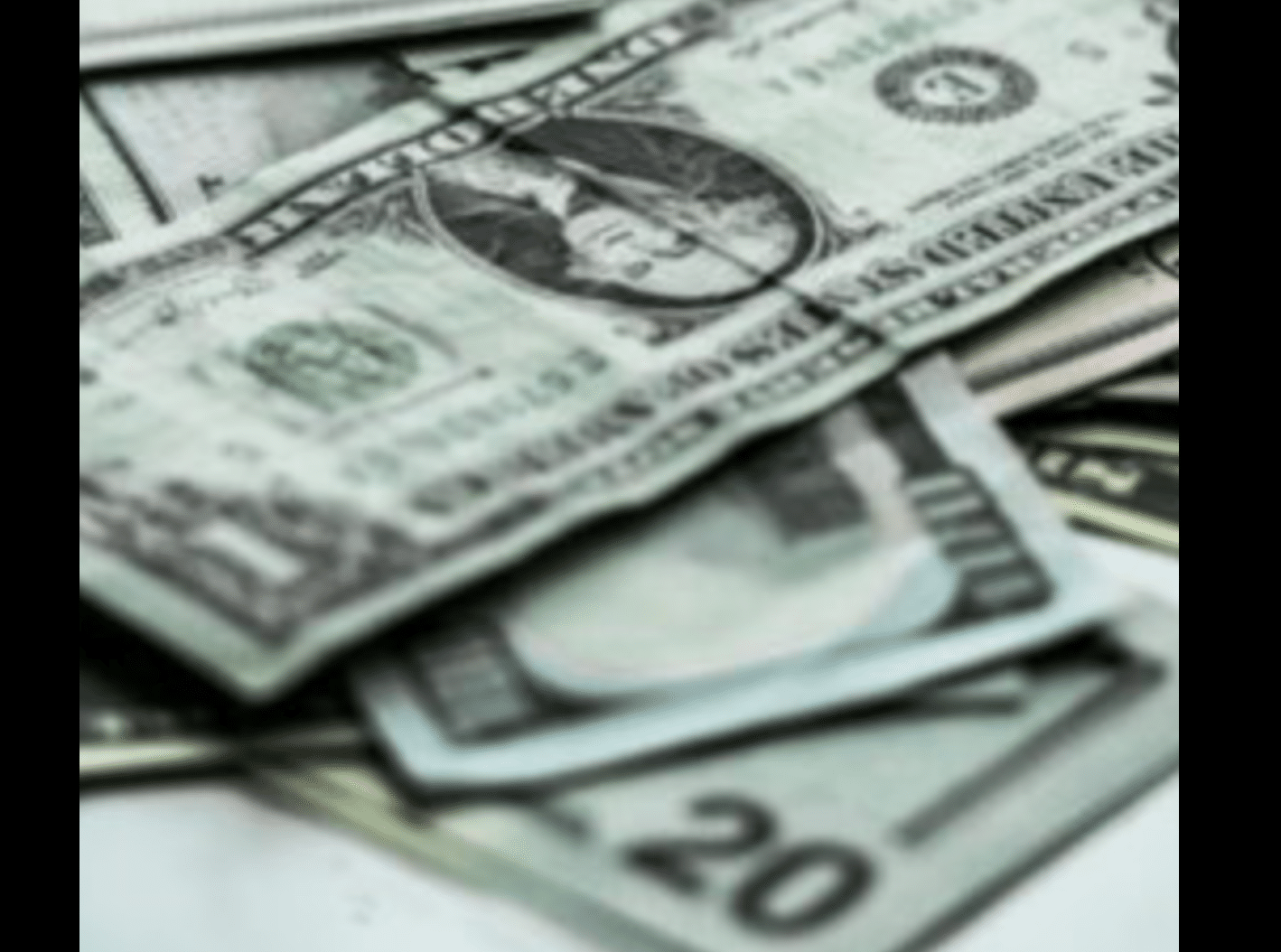 The Secretary of State’s Office is releasing $95,855.61 to Washington County, and cities and schools within the county. The money represents proceeds from recent tax-forfeited property sales.  Since late July 2017, when the State’s last online auction in the county ended, 259 parcels have been returned to the tax rolls.

In Leflore County, $16,585.42 will be distributed, representing 57 parcels returned to the tax rolls.

“The check is important, of course, but the victory is in putting these properties back into private hands to create a consistent stream of revenue for our local governments and public schools,” said Secretary of State Delbert Hosemann.

An online property auction held in June-July 2017 by the Secretary of State’s Public Lands Division generated a significant amount of the sales.  Most of the parcels sold were within the city limits of Greenville. Because of this, the city and Greenville Public Schools will receive almost 40 percent of the total raised.  The remaining funds will be distributed in varying amounts to the Washington County Board of Supervisors, Chancery Clerk, and Sheriff, and the cities of Arcola, Leland, and Metcalfe.

“With the recent openings and expansions of several local businesses, we are excited about the future of Greenville,” said Mayor Errick D. Simmons. “A major part of our revitalization is ensuring all our dormant properties are restored to productive use.”

“The work doesn’t end here,” Secretary Hosemann said.  “We still have more than 860 parcels in Washington County and 129 parcels in Leflore County for sale, and we are open for business.  We look forward to continuing our partnership with Mayor Simmons and other local officials to reduce our inventory.”

Hosemann added that any member of the public may view details about available properties throughout the State, including parcel location and pictures, on the Secretary of State’s website at www.sos.ms.gov/Public-Lands/Pages/Tax-Forfeited-Lands.aspx.  For more information, call the Public Lands Division at (601) 359-5156.