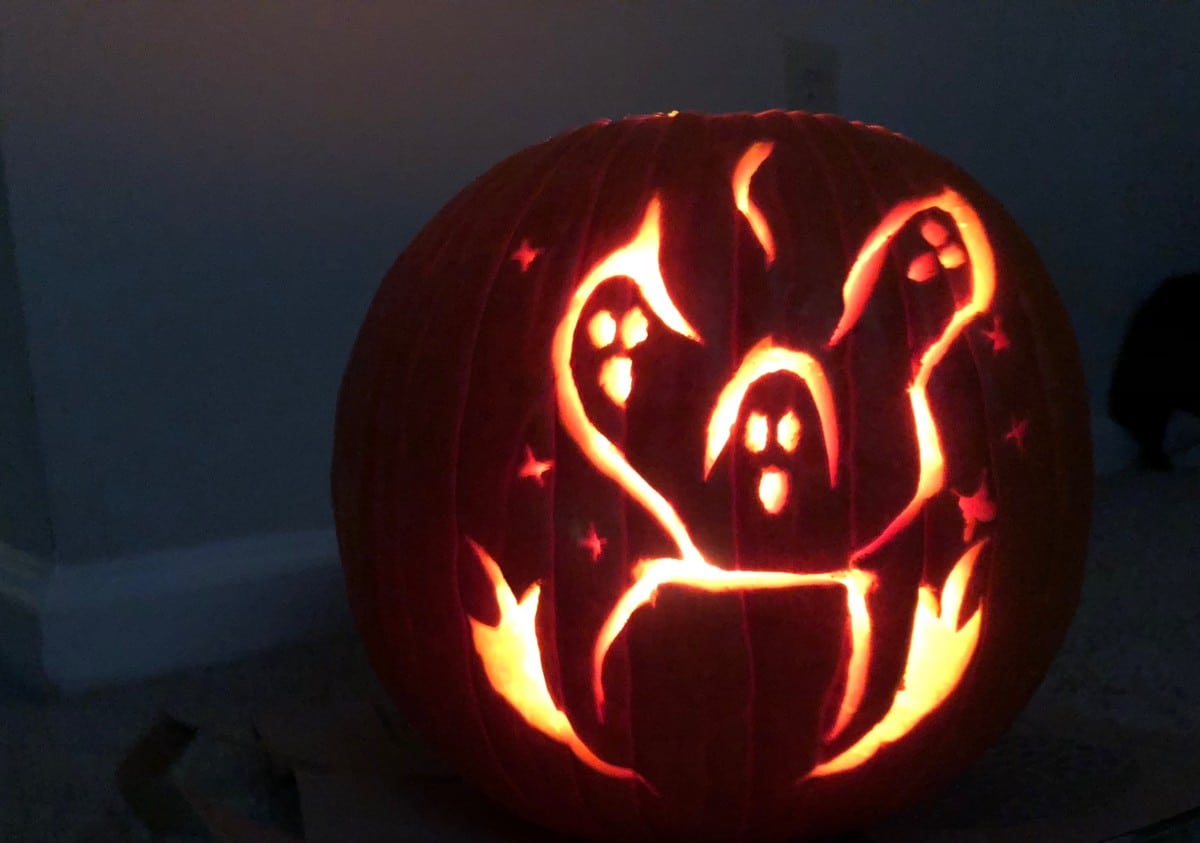 The forecast for Halloween night has caused cities in the metro area to change their plans. The National Weather Service Jackson stated that a strong cold front and severe weather potential will move through the metro area.

The City of Pearl posted on Facebook that they will observe trick-or-treating on Tuesday night, October 30th, instead of Wednesday.

The City of Jackson has not changed their trick-or-treating to Tuesday, but events sponsored by the city were moved to Tuesday.