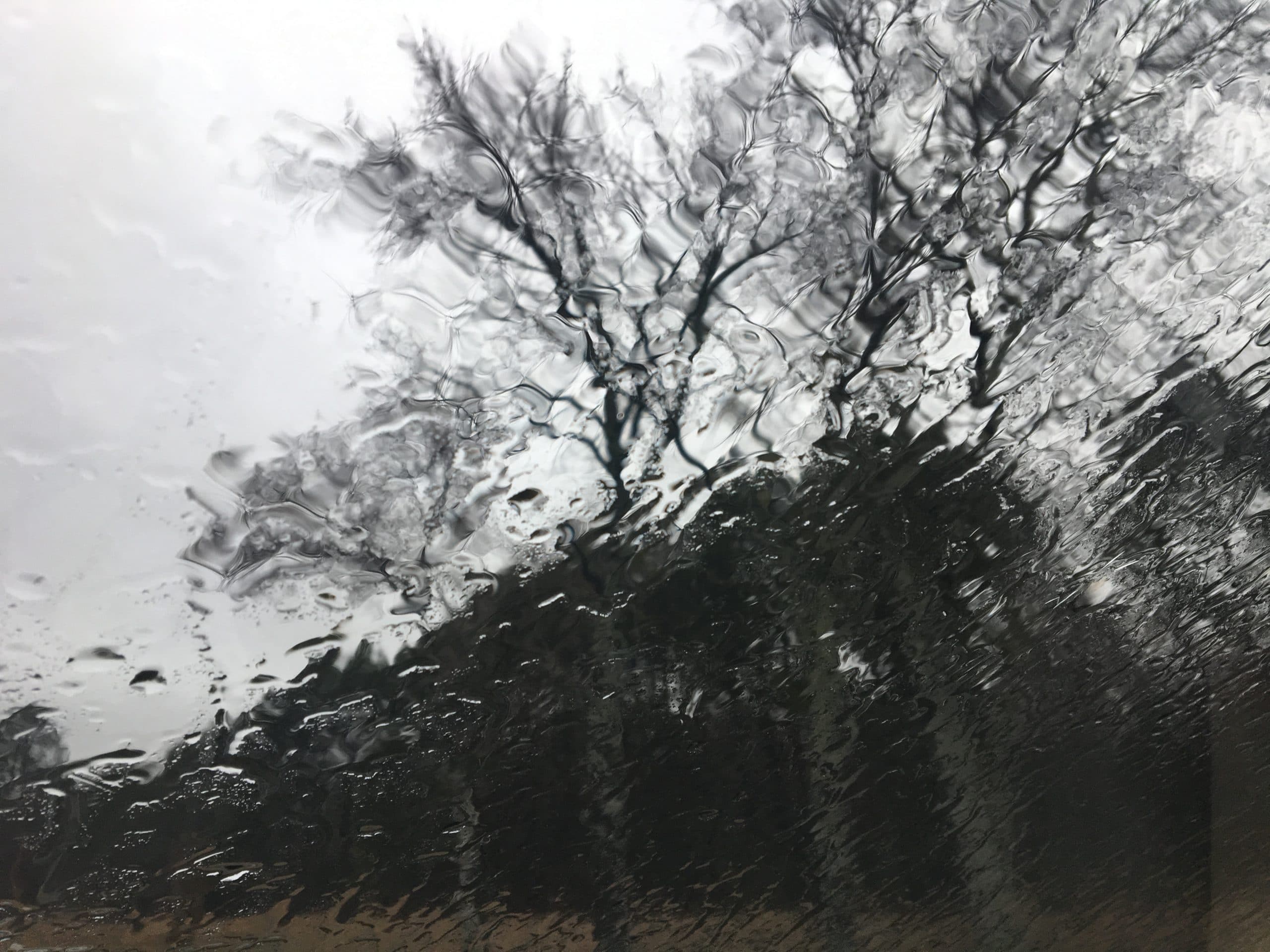 As you get ready to take on this Thursday across the state, expect to deal with rainfall for most of the day.

After last night’s tornado warnings, showers will be present in the morning with a slight chance of thunderstorms during the day. The National Weather Service warns that some thunderstorms may produce heavy rainfall. Highs will be in the lower 70s. Slight rain will continue at night, but most of the heavy rainfall should be moved out by then. Temperatures will be in the lower 50s.

The NWS also warns that from Meridian down to Columbia, severe storms and damaging wind gusts up to 60 MPH are possible. Flash Floods are also possible, and tornados cannot be ruled out from the late morning through the afternoon.

A coastal flood advisory in effect until 7 p.m. Thursday.