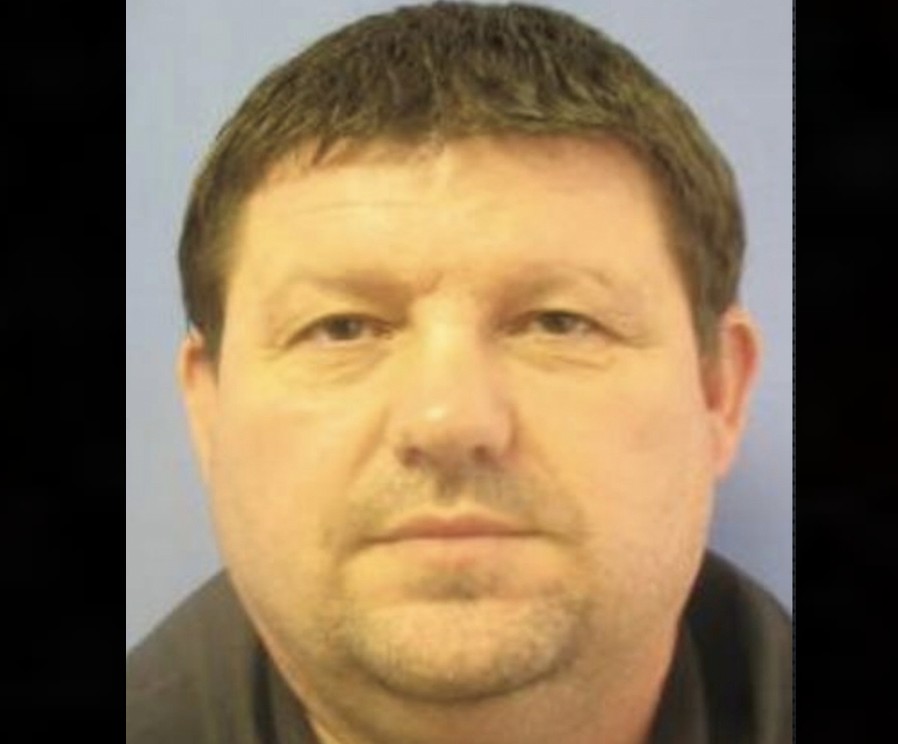 The Webster County Sheriff could spend the rest of his life in prison after a recent arrest.

This morning, The MBI and the Mississippi Department of Public Safety announced that 53-year-old Timothy Mitchell has been arrested on multiple felony charges that could carry a maximum sentence of 152 years in prison if he is found guilty on all charges.

According to a news release, the charges include two counts of Embezzlement; two counts of Trafficking in Stolen Firearms; one count of Attempting Sex and/or Sexual Acts with an Inmate; one count of Tampering with Physical Evidence; three counts of Retaliation Against a Witness; one count of Permitting Possession and/or Sale of Controlled Substance in Jail; and two Counts of Furnishing an Inmate with Weapons, Cell Phone, and Narcotics.

Mitchell was booked into the Lafayette County Sheriff’s Department pending his initial appearance in court.

Sheriff Mitchell was serving his second term as Sheriff at the time of his arrest.