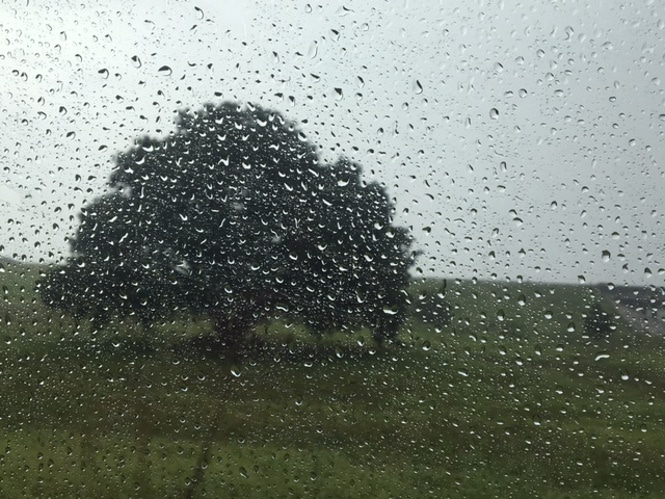 Here’s a quick look at the weather rundown for Tuesday across the state of Mississippi.

In North Mississippi, expect showers and a chance of thunderstorms throughout the day and continuing into the night. Highs will reach the lower 60s during the day with some thunderstorms producing heavy rainfall. Lows are expected to be in the mid-50s.

In both Central and South Mississippi a dense fog advisory is in effect until 8 a.m. this morning.

In Central Mississippi, cloudy skies with a chance of rain and thunderstorms in the morning, afternoon, and continuing into the evening. Highs will reach the lower 70s during the day and Tuesday night, some showers and thunderstorms after midnight with some of the thunderstorms likely producing heavy rainfall. Lows are set to be in the lower 60s.

Tupelo to payout over $850k in unpaid wages to police officers