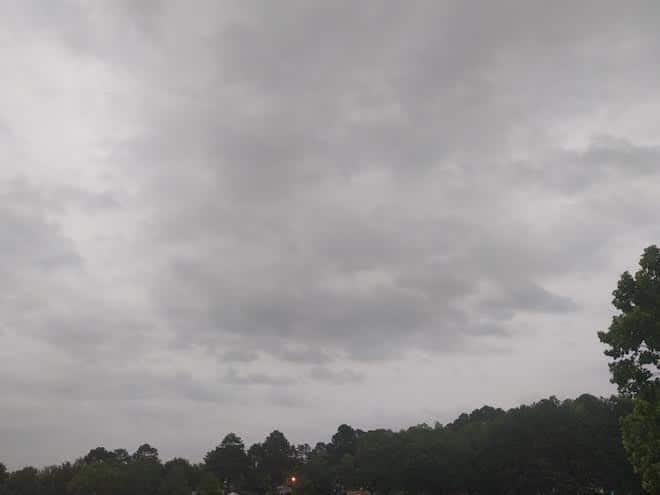 Here’s what the weather is going to be like today across the Magnolia State.

In Central and South Mississippi there is a dense fog advisory in effect until 9 a.m. this morning.

In South Mississippi, mostly cloudy today with some areas of dense fog with visibility near one-quarter-mile or less at times this morning. There’s a slight chance of showers in the afternoon. Highs will be in the upper 70s. Tonight, mostly cloudy with some areas of fog during the night. There is also a slight chance of showers in the evening, as well as, a chance for some thunderstorms after midnight. Lows will be in the lower 60s.