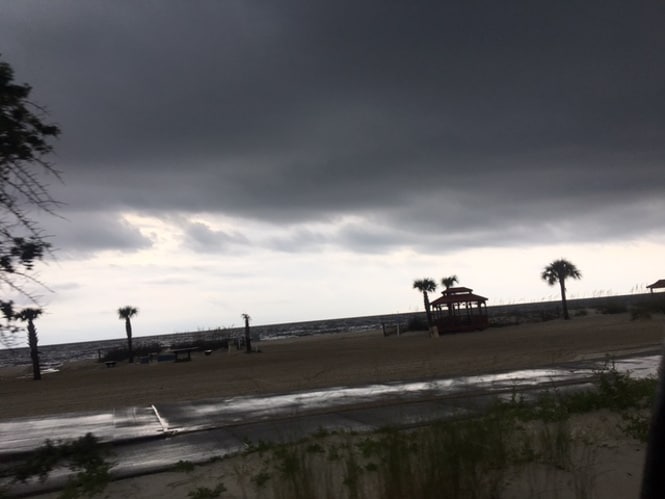 A tropical depression is forming in the Gulf of Mexico, and it could be headed toward Mississippi this weekend.

Greg Flynn with MEMA says that the agency continues to have briefings with the National Weather Service, and the storm could take one of two paths. The first one would send the storm away to the panhandle of Florida, but the other model brings it toward Louisiana and Mississippi. No matter where it goes, heavy rainfall and potential flooding may follow.

“They’re calling for somewhere around 4-7 inches of rain, but they would not be surprised if it was actually double that amount in certain locations. Right now, it’s still kind of a watch and wait game with this storm,” Flynn said. “Hurricane season doesn’t officially start until July 1st, but we’re having a little preview right now.”

The wind speeds may increase to the levels of a tropical storm which range from 30-72 MHP winds. In addition to the rain, severe storms, including tornados, are also possible.

“At this point, it does not appear that it is going to have rapid intensification to bring in high winds and a big storm surge, but it will be a significant rain event for whoever gets it, and the possibility of severe storms with tornadoes anywhere to the right side of it,” Flynn said.

While the path of the storm remains unknown, Flynn says that if it does hit Mississippi, it will extend from the coast up through east and central areas of the state. With the potential severity of the storm and the approaching hurricane season, the time is now for Mississippians to prepare for these circumstances.

“Any item that you will need to sustain yourself for at least three days without electricity,” he noted. “We always play a worst-case scenario and say, ‘if you’re without power for 3-5 days, do you have what it takes to sustain on your own?’ This includes not being able to go to a gas station or a grocery store, so the more self-reliant you can be, and the more supplies you can stock up in your house, the better of you’ll be.”

MEMA continues to remind Mississippians to have a plan for flash-flooding and hurricanes to reduce the risk of injury or death.

Are they in? H2H examines Mississippi State’s post-season resume