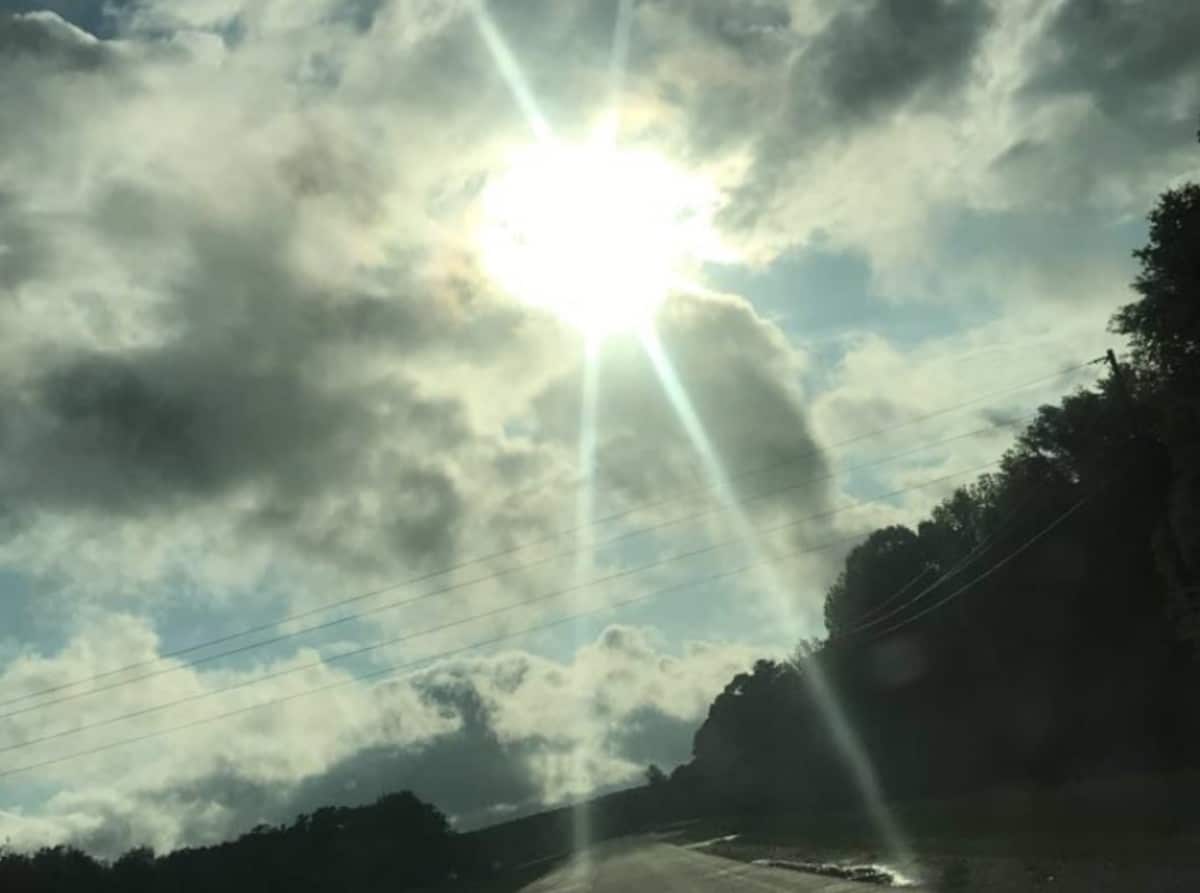 In north Mississippi, sunny with some patchy frost in the morning and highs in the lower 40s. Tonight expect clear skies in the evening, then becoming partly cloudy. There will also be some areas of frost after midnight and lows will drop down into the upper 20s.

In central Mississippi, sunny with some patchy frost in the morning. Highs will reach the upper 40s. At night, mostly clear in the evening, then becoming mostly cloudy. There will be some patchy frost after midnight along with a slight chance of sprinkles. Lows will cool off into the mid-30s.

In south Mississippi, cooler today with sunny skies and highs in the mid-50s. In the evening, mostly clear with some clouds rolling in, then a slight chance of sprinkles after midnight. Lows will drop down into the upper 30s.