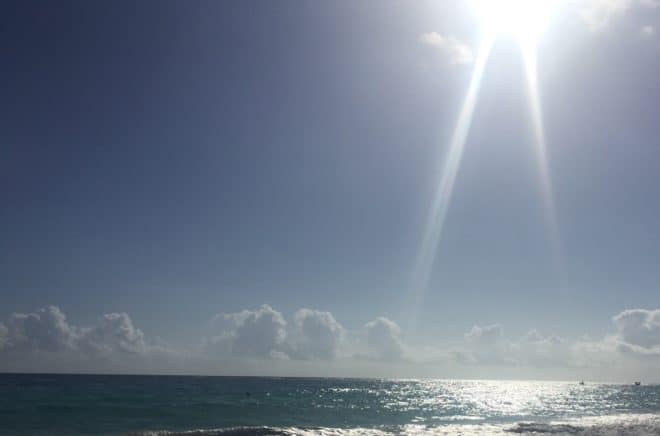 Here’s what the weekend forecast is looking like across the Magnolia state.

In North Mississippi, Saturday is mostly sunny with patchy fog in the morning. Highs in the mid to upper 60s at night, mostly clear with lows in the lower to mid-40s.

Sunday expect mostly sunny skies with highs in the upper 60s then mostly cloudy in the evening then becoming partly cloudy. There is also a slight change of showers with lows in the upper 40s.

In Central Mississippi a dense fog advisory is in effect until 10 a.m. on Saturday. The skies will be cloudy early in the morning, then becoming mostly sunny in the afternoon. Highs will near 70 during the heat of the day. At night, partly cloudy with some patchy fog after midnight. Lows in the mid to upper 40s.

Sunday experiencing some patchy fog in the morning with partly sunny skies during the day. Highs will be in the lower 70s and  then dipping down Sunday night into the lower 50s with mostly cloudy skies at night and a slight chance of showers continuing into the evening.

In South Mississippi mostly cloudy in the morning, with widespread dense fog then the sun will make it’s appearance with a few scattered clouds. Highs are set to be in the lower 70s during the day and then tonight, partly cloudy in the evening, and later becoming mostly cloudy. Some patchy fog at night as well with lows near 50.

Sunday expect more patchy fog in the morning then partly sunny skies for most of the day. Highs in the lower 70s. At night, mostly cloudy with a slight chance of showers later in the evening. Lows will be in the lower to mid-50s.