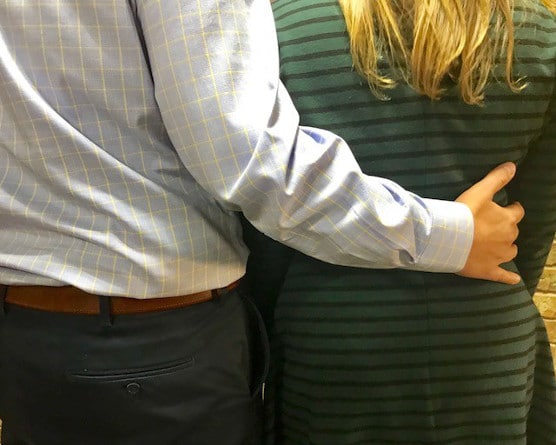 With the vast number of reports of sexual allegations surrounding well-known individuals and politicians these days, many may be wondering why now?

We spoke with Joel Jasper with Morgan White Group who helps companies with their human resources departments and deals with sexual harassment and harassment issues in the workplace.

Jasper refers to Benjamin Franklin’s famous quote saying, “An ounce of prevention is worth a pound of cure.”

“The key for most employers is to realize it can happen to any employer. Even churches have had issues with harassment,” said Jasper. “A failure to take any preventive actions will be costly if an issue does arise. At a minimum, there is a negative impact on employee morale and culture. The worst is civil or criminal penalties and public relations nightmares.”

“It’s not a new thing,” said Joel Jasper with Morgan White Group. “It’s been going on for quite some time… Employers are starting to realize the public relations issue
if they don’t nip it in the bud.”

Jasper continued and said that he believes it all comes down to one thing, integrity.

After sexual allegations were made against Representative John Moore, we spoke with Representative Jay Hughes who talked with us about sexual harassment in the legislature.

Hughes said his standard for what is appropriate and what is not is fairly simple.

“Don’t say, text, or do anything that you wouldn’t
share with your mom, wife, or daughter,” Hughes said.

From the production floor to plant president: Suggs named president of MS Toyota