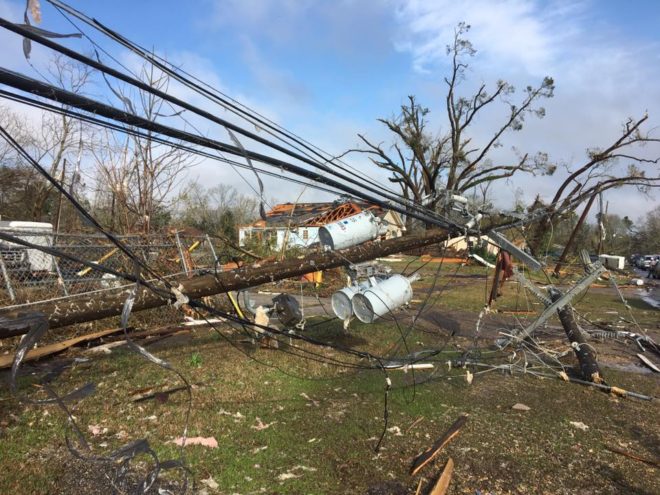 The grant will be used to offset the costs of debris removal associated with the tornadoes, flooding, and severe storms back in April.

Officials say that four FEMA public assistance grants have been awarded to the three counties, as well as, the City of Durant.

Officials said that state and local resources are required to meet the remaining cost-share.

“Mississippi communities were hit hard by April’s severe weather,” said Senator Roger Wicker. “Although these grants will not bring back the lives that were lost, I am confident that they will help these communities get back on their feet after this disaster.

Ole Miss has the best returning offensive line in the SEC, according...