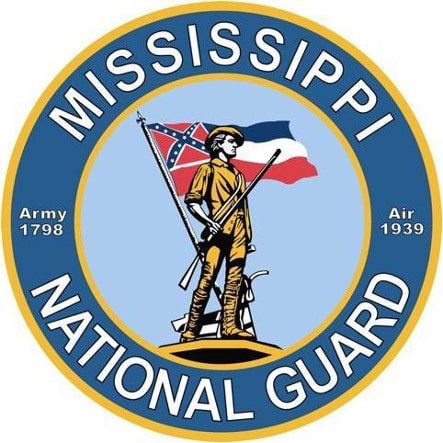 One Mississippi National guardsman has been killed and three more have been hurt following an accident during a training exercise at Fort Irwin, California.

Sgt. Kyle Clayton Thomas, 24, of Amory, died when his vehicle was involved in a rollover accident.

Thomas was assigned to the Senatobia-based 2d Battalion, 198th Armored Regiment and was among four 2-198 AR Soldiers conducting combat maneuver operations in a M1A2 SEPv2 Abrams Main Battle Tank. The vehicle was involved in a rollover incident.
The three injured Soldiers were transferred by military helicopter to the Loma Linda University Medical Center in Loma Linda, California. Two have been released and one remains in stable condition, according to hospital staff.
MSNG Public Affairs Director Lt. Col. Christian Patterson said that all next of kin of the Soldiers involved have been notified.
This incident remains under investigation. The 2-198 AR is a subordinate battalion within the Tupelo-based 155th Armored Brigade Combat Team and has paused operations to review safety procedures.
“Our thoughts and prayers are with our fallen Soldier’s family, friends, and fellow 2-198 AR Soldiers,” said Maj. Gen. Janson D. Boyles, the adjutant general of Mississippi. “The safety and security of our Soldiers and Airmen is paramount and we are working diligently to prevent any future incidents.”

The 155th Armored Brigade Combat team out of Tupelo was undergoing a large exercise happened. All four victims were part of that brigade.

Governor Phil Bryant released a statement on the incident.

“We lost a Mississippi National Guardsman last night during training in California. Three others were injured. Let us come together in prayer for the loved and lost in this tragedy,” said the Governor.

News Mississippi will update this story as details become available.