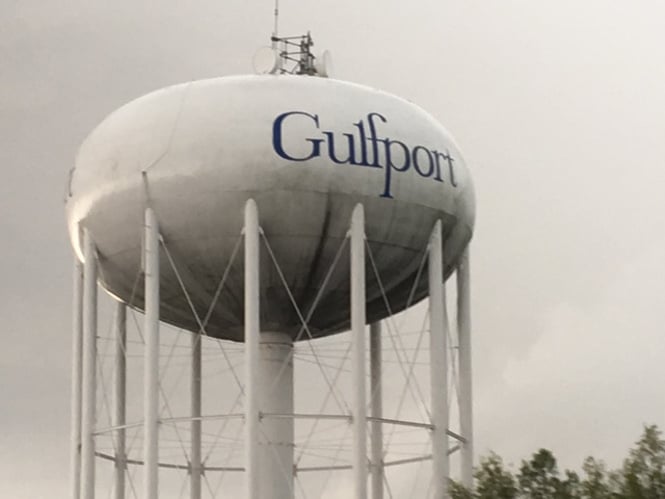 6-year-old Zaylan Sparkman was shot and killed on the coast Friday.

“When officers arrived, they located a six year old male suffering from a gunshot wound,” said Sgt. Joshua Broman with the Gulfport Police Department. “He was transferred to a local hospital where he died as a result of his injury.”

The person responsible for the crime is the victim’s brother.

The investigation revealed Craft discharged a handgun with a single round striking Sparkman.

The suspect’s bond has been set at $100,000 and officials say that Craft has filed the paperwork for a public defender, however, no court date has been set.