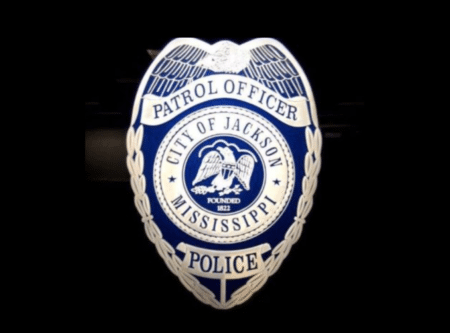 While reports originally stated that three people had been shot at the University of Mississippi Medical Center, the Jackson Police Department has now stated that two children have been shot near the campus.

#JPD is investigating a shooting in the 2500 block of N. State St. It is confirmed that two small children were injured after shots were fired into a vehicle. Current condition is unknown. Suspect is driving an unknown dark colored vehicle. No additional info available.

UMMC sent out an alert to students and staff stating that there was an active shooter inside of Parking Garage B on campus. The alert stated that “this is not a drill.” 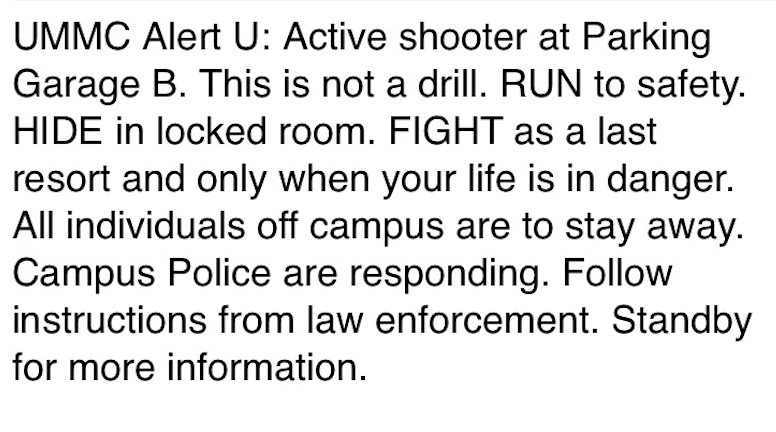 UMMC has since sent out an update and given an “all clear”. Governor Bryant issued the following statement as the investigation continues.

“We are thankful there was no active shooter situation at UMMC. Now the investigation begins to find who committed this terrible crime. Please pray for the young children that were injured.”