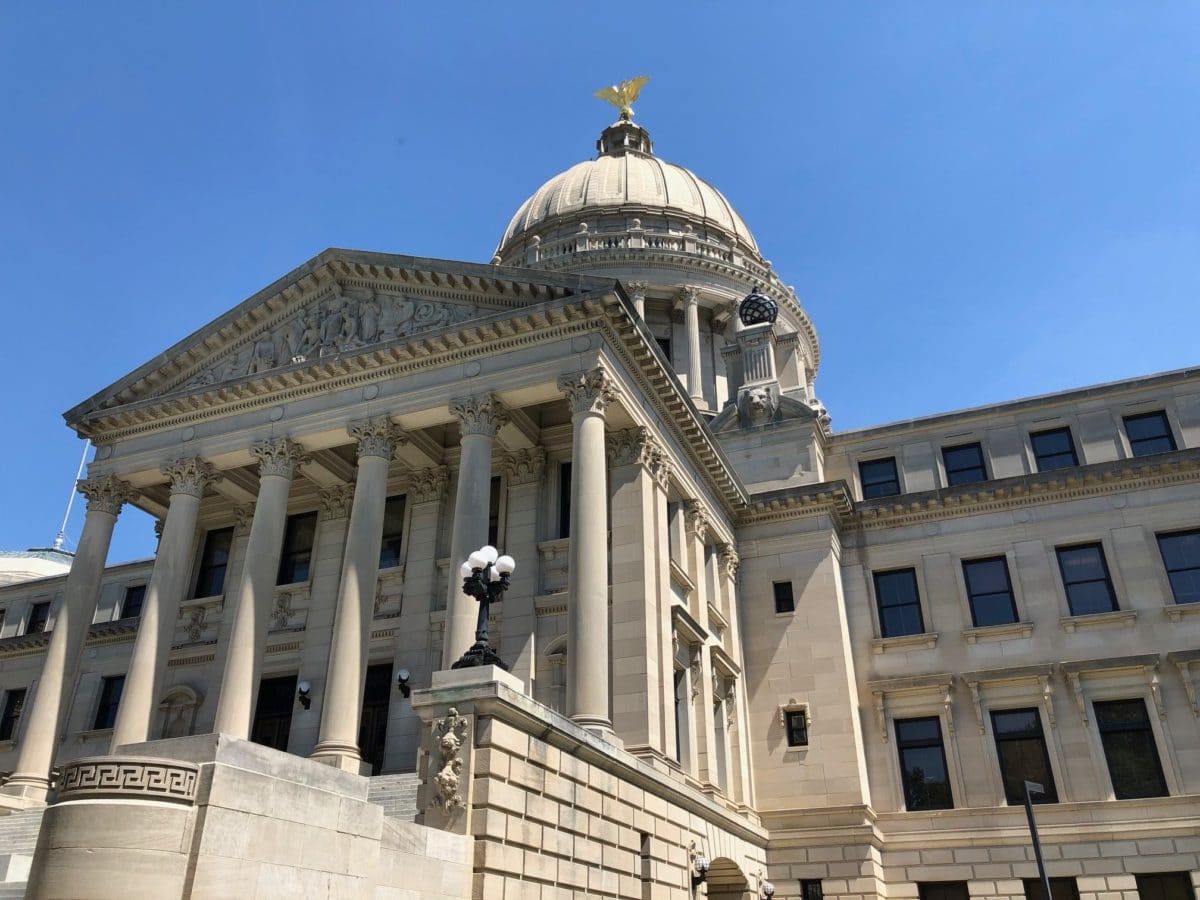 Derek Easley, CEO and President of BIPEC, said it’s a 501c6 membership organization that has been around since the early 1980’s.

“Our membership comprises of 30+ business trade associations here in Mississippi, but also individual members ranging from manufacturers to physicians to real estate professionals to banking professionals,” said Easley. “It’s just business leaders in Mississippi who recognized that there was a need to make sure that we are electing pro-business men and women to the legislature.”

Its purpose is to learn backgrounds, voting records and key positions of members and candidates for the Mississippi Legislature, Supreme Court and Court of Appeals.  BIPEC disseminates credible research findings to BIPEC members, educates BIPEC’s membership network on the impact that legislator and judge-made decisions have on Mississippi’s economic growth, business attractiveness and general prosperity of the State’s employers.  BIPEC publishes the Legislator Report Card annually.

Easley said at BIPEC they think the report card is a valuable tool and it’s a way to measure the performance of Mississippi legislators in their support for the growth of jobs and the economy during the latest 2018 legislative session.

“We publish this report card annually and the purpose is to provide legislative accountability,” said Easley. “If a legislator voted for, against, voted present or was not voting on any given piece of legislation, we believe the voters have the right to know why.”

He said it recognizes and appreciates the efforts of these Business and Jobs Champion Legislators.

“For all of the members and supporters of BIPEC, the Legislator Report Card has long been a resource and a valued tool for the business community to see the measured performance of our legislators and their support for the growth of jobs and economic development in Mississippi,” said Easley.

At http://www.bipec.org/reportcards/2018/ you can view the interactive version of the report card. Click the heading links to switch between Representatives and Senators. The report card is sortable by grade, legislator name, party, and district. You can hover over the bill names to see a description of each bill. When you click on a legislator’s name, you will see a list of bills with links to the bill and to the individual votes recorded at the Mississippi Legislative Website. You can also search for legislators at the top of the page using any part of their name.

Here is the list of Senators and Representatives who are the 2018 Business and Jobs Champions.