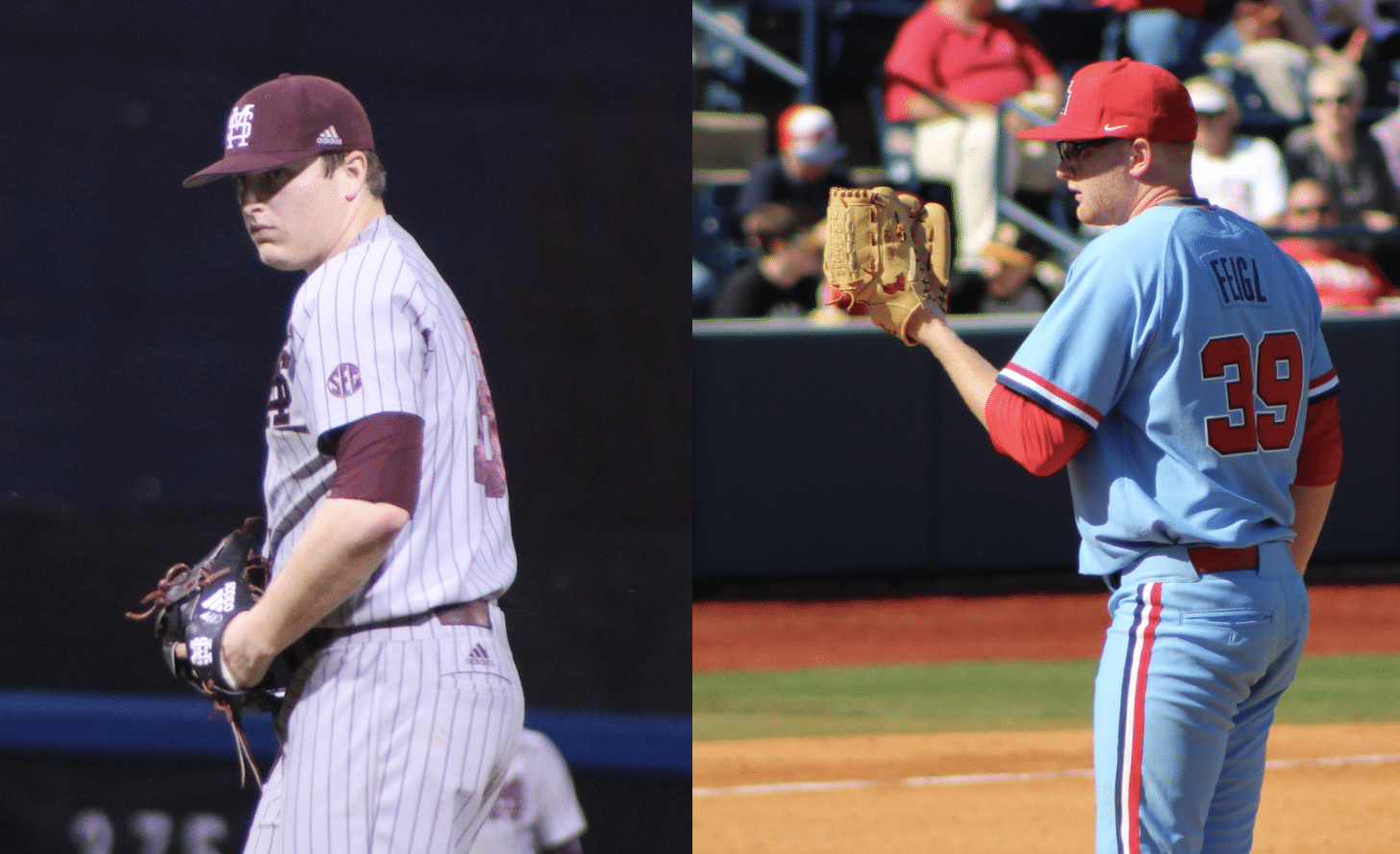 Fans waiting for the in-state rivalry matchup between Ole Miss and Mississippi State to begin will have to wait one more day.

The threat of inclement weather has postponed today’s game, and instead, the two teams will play a double h header beginning tomorrow at noon. Game 2 of the doubleheader will begin 45 minutes after the end of the first game.

When the games do begin, Ole Miss is hoping to keep their good fortune rolling as they’ve matched their best 30-game start in school history and are tied with Florida and Duke for the most wins in college baseball with 26. After offensive struggles kept Ole Miss down in 2017, this season has been the polar opposite. Seven Rebels are above .300 at the plate, and a homegrown sophomore is leading the charge. Thomas Dillard has belted seven home runs and driven in 31 runs for Ole Miss so far, including a 4 RBI performance earlier this week against Memphis. Timely hitting coupled with a lights-out bullpen has been Ole Miss’ formula for success.

Ole Miss best weapon out of the bullpen has been Parker Caracci. In over 20 innings, the right-hander has allowed just 2 earned runs and has struck out 38 batters. Caracci and Dallas Woolfolk are tied for the team lead in saves with 6 each.

For Mississippi State, they got back to .500 after a win over Southern University on Wednesday, but they hold just a 2-7 record in the SEC. Last weekend, MSU picked up one win over LSU, but this weekend’s matchup has an added edge to it that could play into the Bulldogs’ advantage. Playing at home in a rivalry matchup can make all the difference, so expect a rowdy crowd in Starkville for these three games. The Bulldogs also have some momentum on their side in this series, having gone 4-0 against Ole Miss in 2017. Challenging Ole Miss’ hitters will be a pitching staff that ranks second in the SEC in batters struck out with 296.

At the plate, MSU will need to find some power to take down Ole Miss. Currently, the Bulldogs rank last in the SEC with 15 home runs. Jake Mangum is the only MSU hitter above .300, but again, rivalry matchups have their way of bringing out the best in players, so there may a few players ready to step up this weekend.

The Weather Channel lists a 70% of rain at noon when the first game is scheduled to begin. Sunday is expected to be clear.

All games can be heard on SuperTalk Mississippi through the Ole Miss and Mississippi State radio networks.