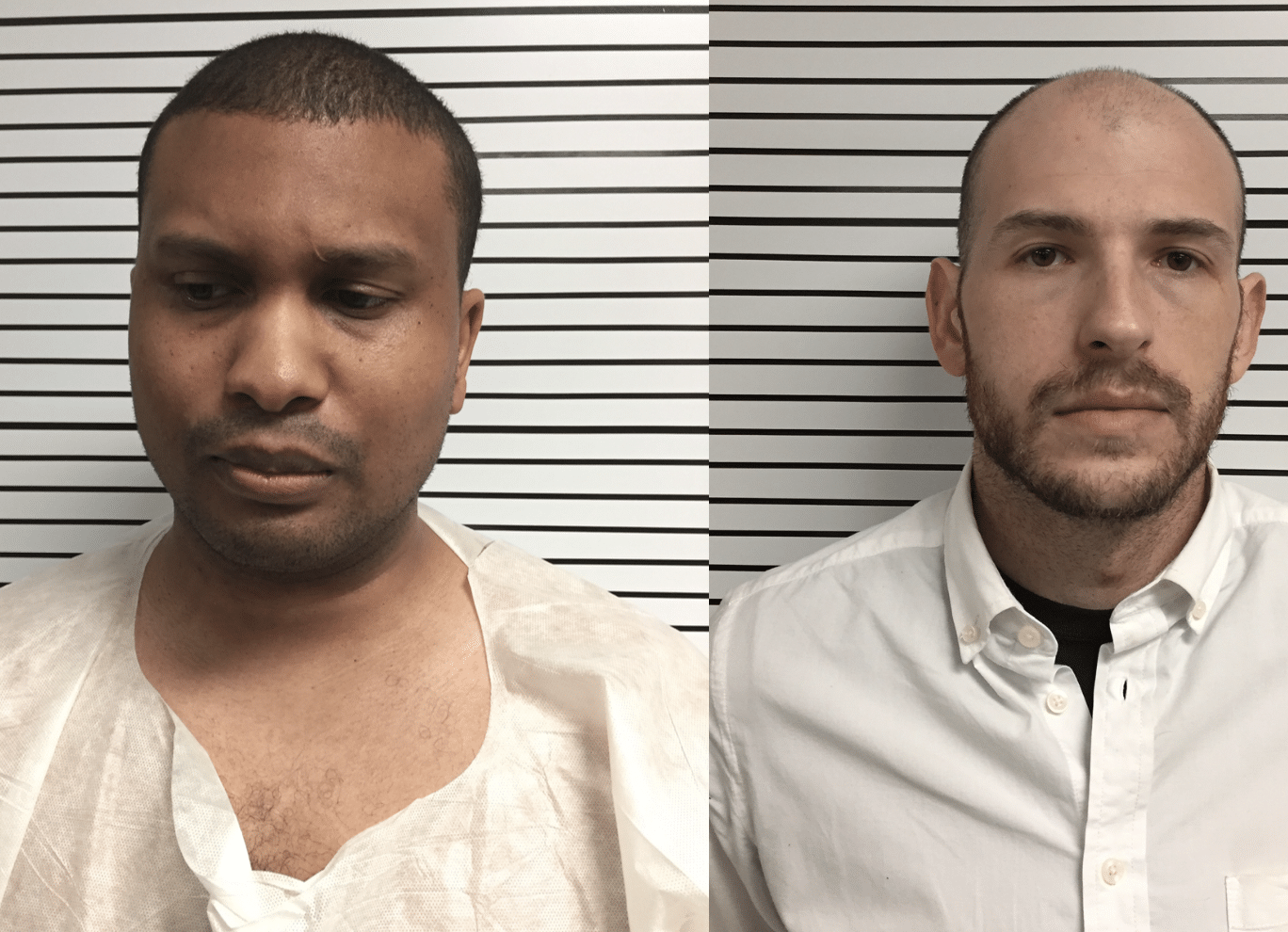 In separate cases, two Hattiesburg men face jail time after being charged for the possession of child pornography.

31-year-old Gregory Howard Hepburn was arrested at his Hattiesburg home after an investigation into suspicious online activity was conducted by the Attorney General’s Internet Crimes Against Children Task Force.

Hepburn was booked into the Forrest County Detention Center and charged with two counts of child exploitation for possession of child pornography. If convicted, Hepburn faces up to 80 years in prison.

Earlier in the week, 35-year-old Qunadom Benn was arrested and charged, and Benn’s charges also stem from an investigation by the task force into suspicious online activity.

During the arrest, multiple electronic devices were seized and Benn was charged with three counts of child exploitation for possession of child pornography.

Benn was booked into the Forrest County Jail, and if convicted, he faces up to 120 years in prison and $1.5 million in fines.