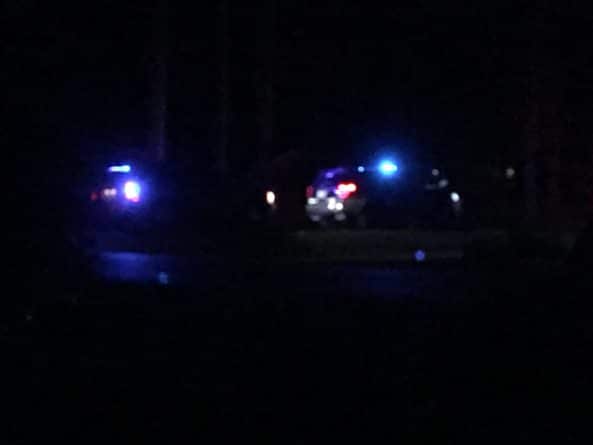 Two men are dead after a 32-hour standoff with police in Itawamba County. According to a release from the Mississippi Highway Patrol, the Itawamba Sheriff’s Department requested the assistance of the Mississippi Bureau of Investigation and the Mississippi Highway Patrol SWAT Team on Saturday, December 30th after officers responded to a residence where a standoff was taking place with an armed male suspect. The suspect is unknown at this time as are the two hostages he was holding, one of them a 10-year-old girl.

At 9:15 p.m. on Sunday, December 30th, after 32 hours of negotiations, the MHP SWAT Team entered the home and the male hostage was found dead inside the residence. MHP SWAT were able to safely rescue the 10-year-old girl from the home, however, the male suspect was fatally wounded.

MHP said they recovered a weapon at the scene and MBI Special Agents along with an MBI Crime Scene Unit are in the process of gathering interviews and evidence as part of the ongoing investigation. Capt. Johnny Poulos with the MHP said all investigative findings will be provided to the District Attorney’s office for review.

There is no information at this time as to any of the individuals’ identities or what brought about the hostage situation.