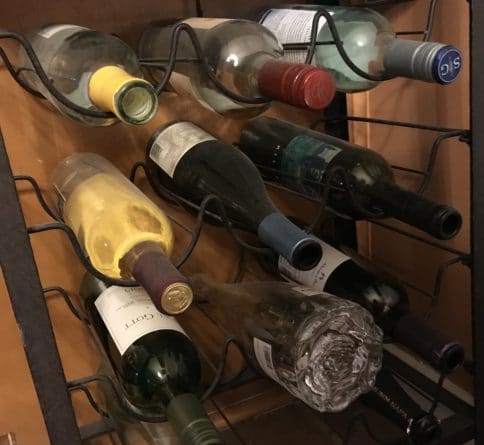 The new year is almost here and many Mississippians will be hosting friends and family to ring in the new year. However, Paramedics with American Medical Response are urging safety as the New Year’s holiday is one of the most dangerous for people getting hurt or killed in a drunk driving crash.

Jim Pollard, AMR public affairs officer, has given a list of tips and suggestions for party hosts to avoid DUIs and to ensure everyone gets home safely.

“Party hosts, bartenders, and servers have a legal and moral responsibility to help keep drunk drivers off the road,” Pollard said. “If a guest has a DUI crash, the host may face an expensive lawsuit, not to mention the lifelong emotional pain resulting from the crash.  By keeping drunk drivers off the road you’ll possibly save a guest’s life and the lives of others.  Of course, the party least likely to produce a DUI tragedy is one where no alcohol is served.”