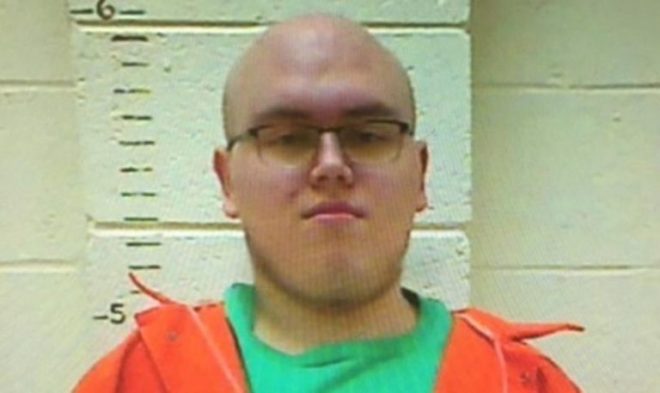 Courtesy of the Office of Attorney General Jim Hood

A Neshoba County man is going to prison for one count of child exploitation.

Brian Lee Davis, 19, pled guilty Monday in Newton County Circuit Court to one count of child exploitation. Judge Christopher Collins sentenced Davis to 40 years in prison with 10 to serve and 30 suspended. He was ordered to pay a $50,000 fine and $500 for investigative costs to the Attorney General’s Office, in addition to $1,000 to the Mississippi Children’s Trust Fund and another $1,000 to the Mississippi Crime Victim Compensation Fund. Davis must also register as a sex offender upon his release from prison.

Davis was arrested in February by Investigator Jay Houston with the Attorney General’s Cyber Crime Unit following an investigation of suspicious online activity.

“Our investigation uncovered that this defendant was in possession of numerous child sexual exploitation videos and images downloaded from the internet,” said General Hood. “Our office will continue to put offenders behind bars who participate in this predatory online activity. We appreciate Judge Collins for doing that in this case.