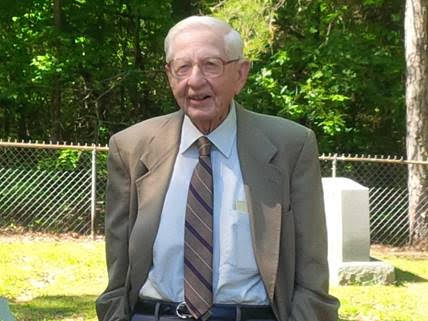 photo courtesy of the mississippi bureau of investigation

The Mississippi Bureau of Investigation has cancelled a Silver Alert for 99-year-old Walter Kelly Land of Eupora.

Mr. Land has been found and is safe.

Mr. Kelly was last seen at First Baptist Church of Eupora located in the 500 block of West Fox Avenue in Eupora. Family members say he suffers from a medical condition that may impair his judgement. If anyone has information regarding the whereabouts of Kelly Land contact the Webster County Sheriff’s Department at 662-258-7701.

40 years for a Neshoba County man who downloaded child pornography