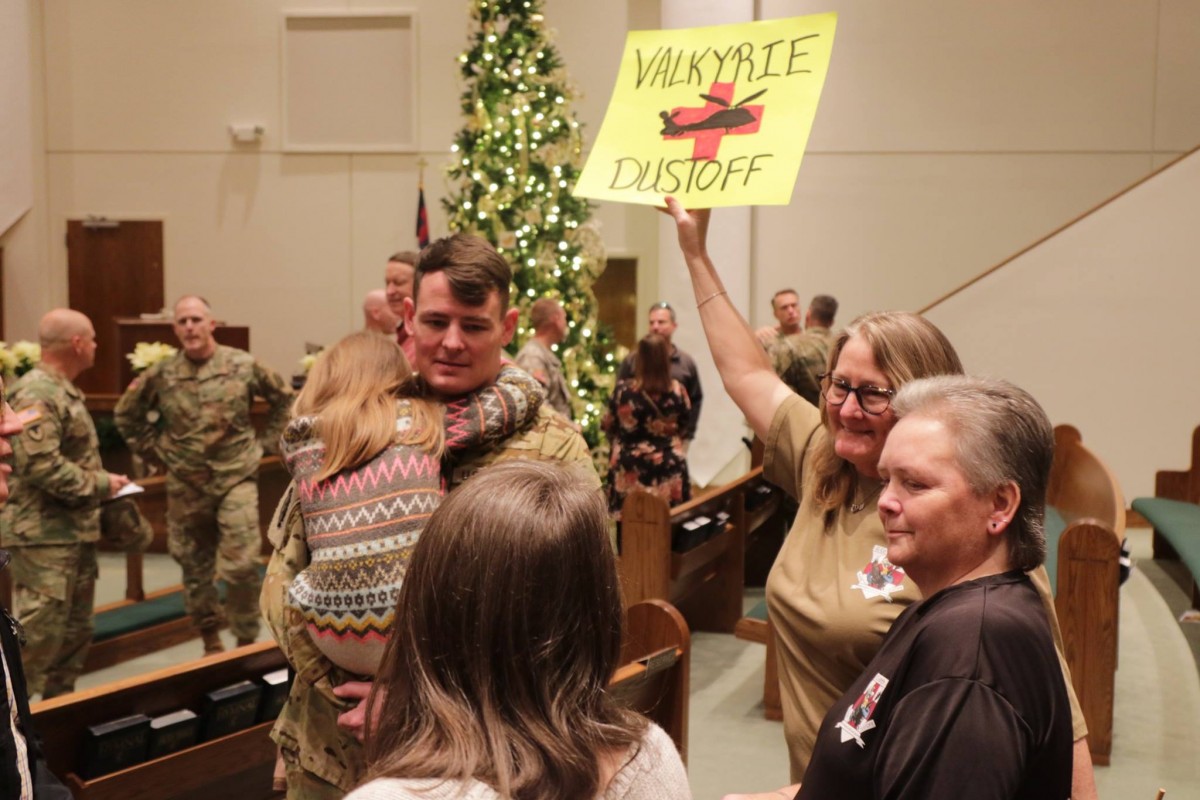 The company is now in Fort Bliss, Texas completing their required post-mobilization training for the deployment.