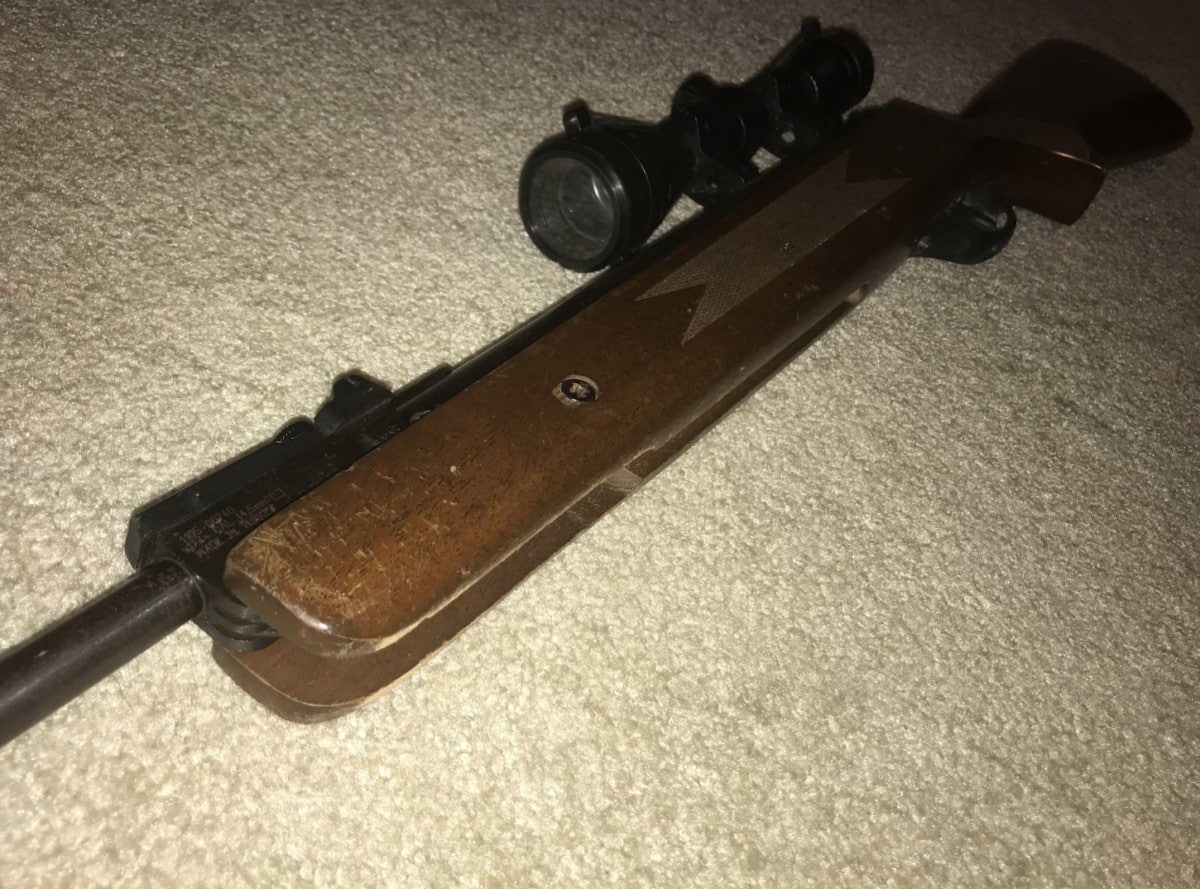 Investigators discovered that an 8 year-old accidentally shot his 9 year-old brother in the chest. The child was taken to Delta Regional Medical Center,  where he later died.

Parents were home at the time of the accident and no charges have been filed.

This incident is still under investigation and no more updated have been released.