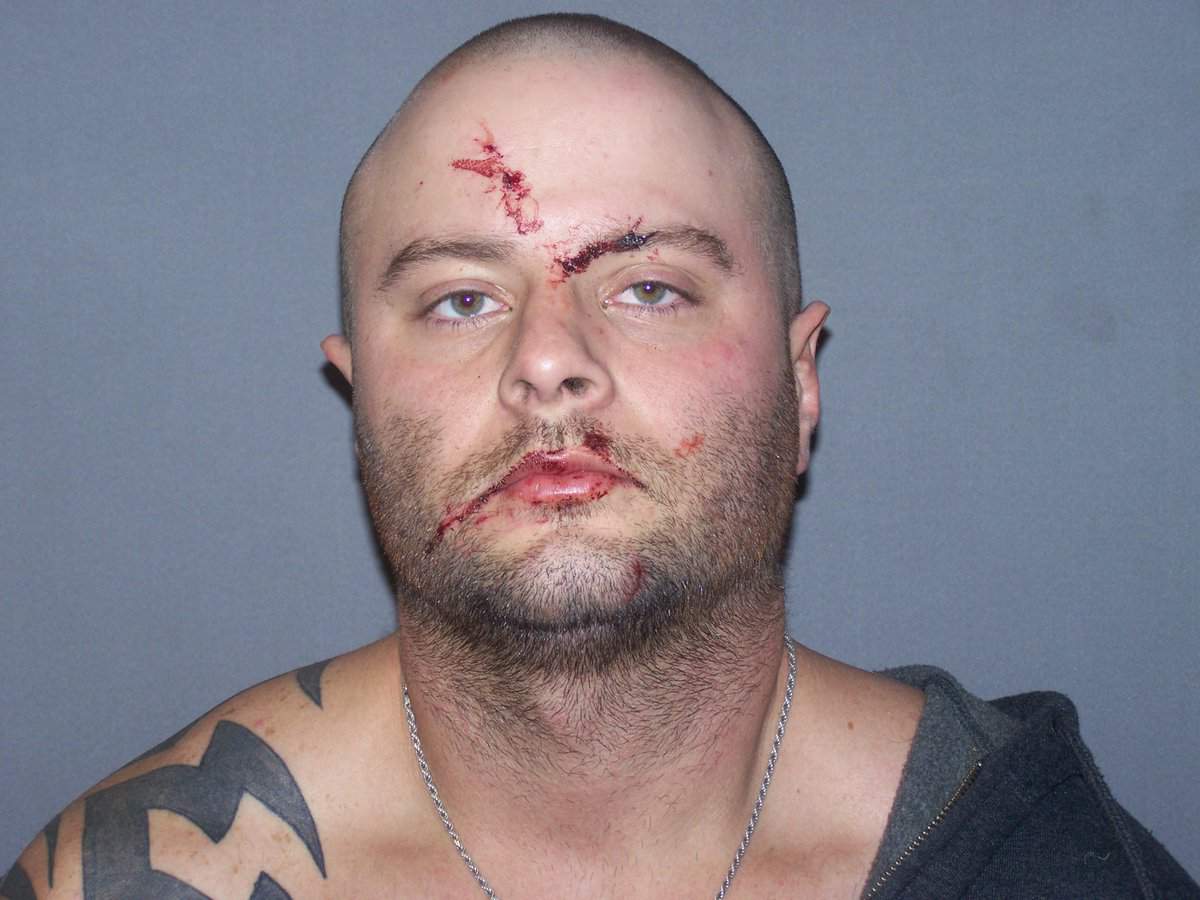 Deaton is accused of first strangling and killing his 30 year-old girlfriend, Heather Robinson. Robinson was found dead in her Vineyard at Castlewoods apartment in February 2017.

He then killed 69 year-old Brenda Pinter, who  was discovered inside of  the Dixon Baptist Church in Neshoba County.

Along with the two murders, he is accused of shooting a woman who was jogging in Castlewoods on the same morning that Robinson was found dead.

Following Deaton’s alleged Mississippi crimes, he spent the next few days moving across the country making stops in Oklahoma, New Mexico and Kansas.

In New Mexico, he is believed to have held a man and his girlfriend at gunpoint while kidnapping them. He shot them and threw them in the trunk of their car, but they were able to escape.

Deaton wasn’t captured until the Kansas Highway Patrol used spike strips to stop his car, leading his vehicle to flip and catch fire.

In Kansas, he’s accused of allegedly shooting a gas station clerk and stealing a car.