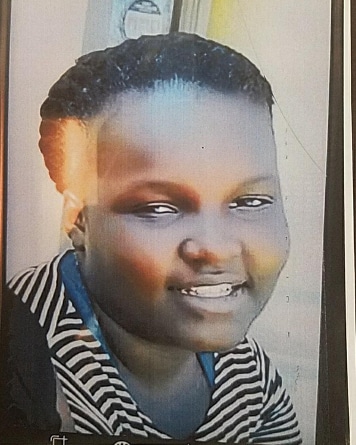 The Mississippi Bureau of Investigation has cancelled the Amber Alert for 12-year-old Chryslance Nicole Walters of Pearl.

Walters has been found and is safe. More details to come.

She was last seen at approximately 6:30 a.m. Tuesday morning on Sweet Gum Street in Pearl wearing gray and black shorts, a gray t-shirt and gray shoes.

Authorities said she may be accompanied by 42-year-old Johnny Jones.

They were last seen on Highway 468 traveling toward Interstate 20 in a black 2006 Chrysler 300, Mississippi license plate RGT 700.

Anyone who has information regarding the whereabouts of Chryslance Nicole Walters or Johnny Jones contact MBI at 855-642-5378.